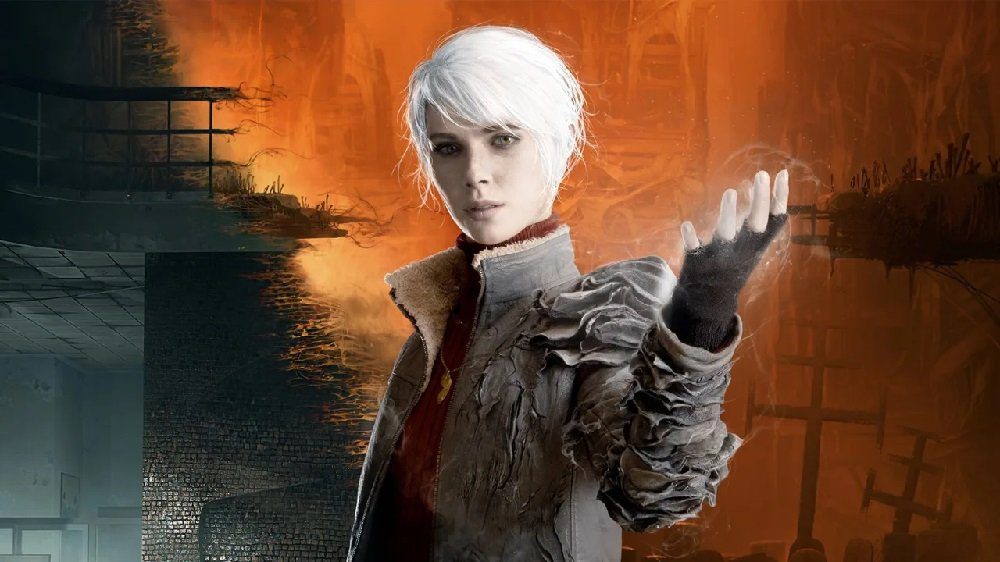 From the same country that brought you Wake in Fright

Bloober Team’s mysterious psychological horror title The Medium has seemingly fallen foul of Australia’s notoriously stringent ratings system. A listing on the Australian government’s classification database shows that The Medium received a “Refused Classification” rating when submitted to the board back in July.

According to a report by Kotaku, Neither Bloober Team nor the Classification Board has come forward with a reason as to why The Medium did not make the grade. While it could be that a simple admin error was made in the title’s submission, Australia is notoriously strict on video game ratings, often censoring or outright banning adult video games for minor infractions, particularly the use of drugs. Over the years, many titles have been troubled by Australian censors, including South Park: The Stick of Truth, Hotline Miami 2, Silent Hill: Homecoming, The Witcher 2, and DayZ.

The Medium is definitely one of the most interesting early releases on the new Xbox platform. So here’s hoping that this is merely a small submission error, and that Australian horror fans will have the opportunity to enjoy The Medium in all of its mind-warping glory when it launches, December 10, on PC and Xbox Series X.