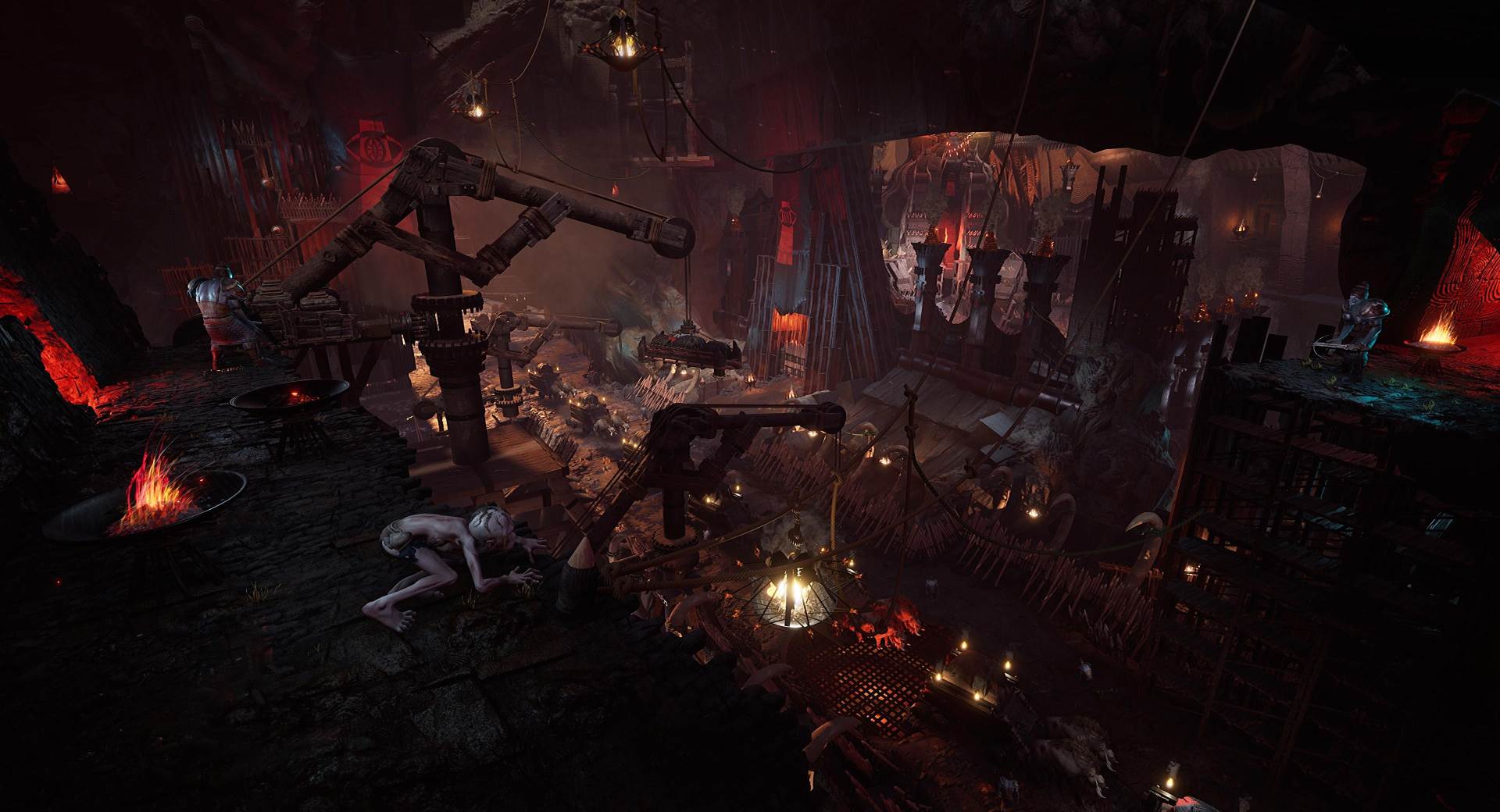 We’re a week away from the 2021 Game Awards, a night of celebration, recognition, and also a metric ton of trailers. The show has been teasing and announcing some of what will be seen and heard at the show, and it looks like The Lord of the Rings: Gollum is one of them.

The Game Awards tweeted today that “something’s lurking in the shadows,” tagging the social account and adding a teaser for The Lord of the Rings: Gollum. That account also made its own vague tweet about The Game Awards, saying to tune in.

Something’s lurking in the shadows…

So it seems like everyone’s favorite sneaky, moody, mildly possessive hobbit will be making an appearance at The Game Awards. In what form remains to be seen, though given Game Awards past, a trailer seems obvious. (I’m personally holding out for a duet with Sting, though.)

Gollum has had his own game in the works for a while now, focusing on the years that Smeagol owned the ring and the adventures he got up to. From the gameplay we’ve seen it looks like Gollum will be doing a lot of sneaking around and hiding. Plus, some internal in-fighting between his dueling personalities of Gollum and Smeagol. No word yet on a finger-biting finisher.

The Game Awards 2021 is set to be another show full of games, as Keighley has promised a load of games. Also he’s said that they’re not interested in “doing any NFT stuff,” thank goodness. Check out the full list of nominees for the actual awards section here, and tune in for more of Gollum and other upcoming games when The Game Awards airs on Dec. 9, 2021.