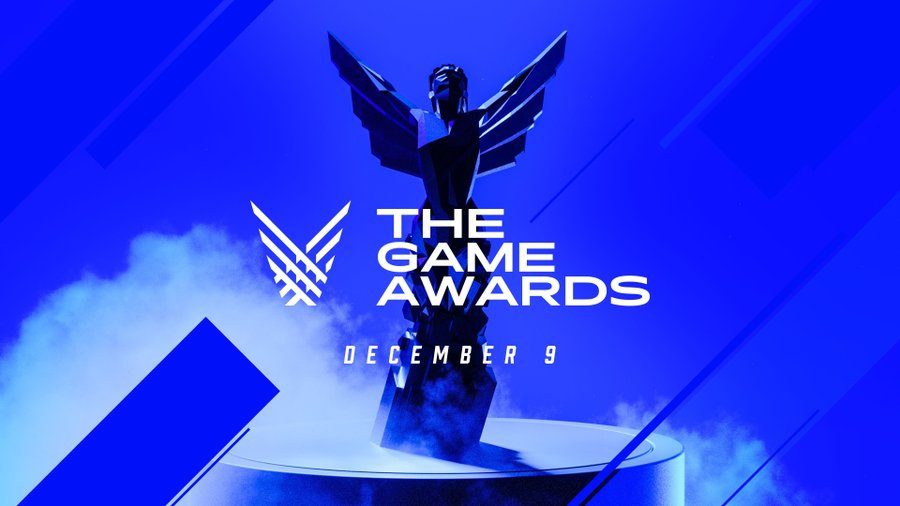 We’re holding you to that one, chummer

Believe it or not, it’s already that time of year, as preparations begin for GOTY season and with it, the annual Game Awards presentation/live stream/advert-fest, which will once again be produced and presided over by Geoff Keighley.

Keighley, who is already neck-deep in preparations for the December event, recently spoke with Epic Games about the content viewers can expect to see during the show. While remaining understandably tight-lipped on names, surprises, and exclusives, Keighley notes that the audience can expect somewhere between 40 and 50 titles featured during the evening’s festivities, including PS5 and Xbox Series X releases that will “remind people that the best of this industry is still to come.” 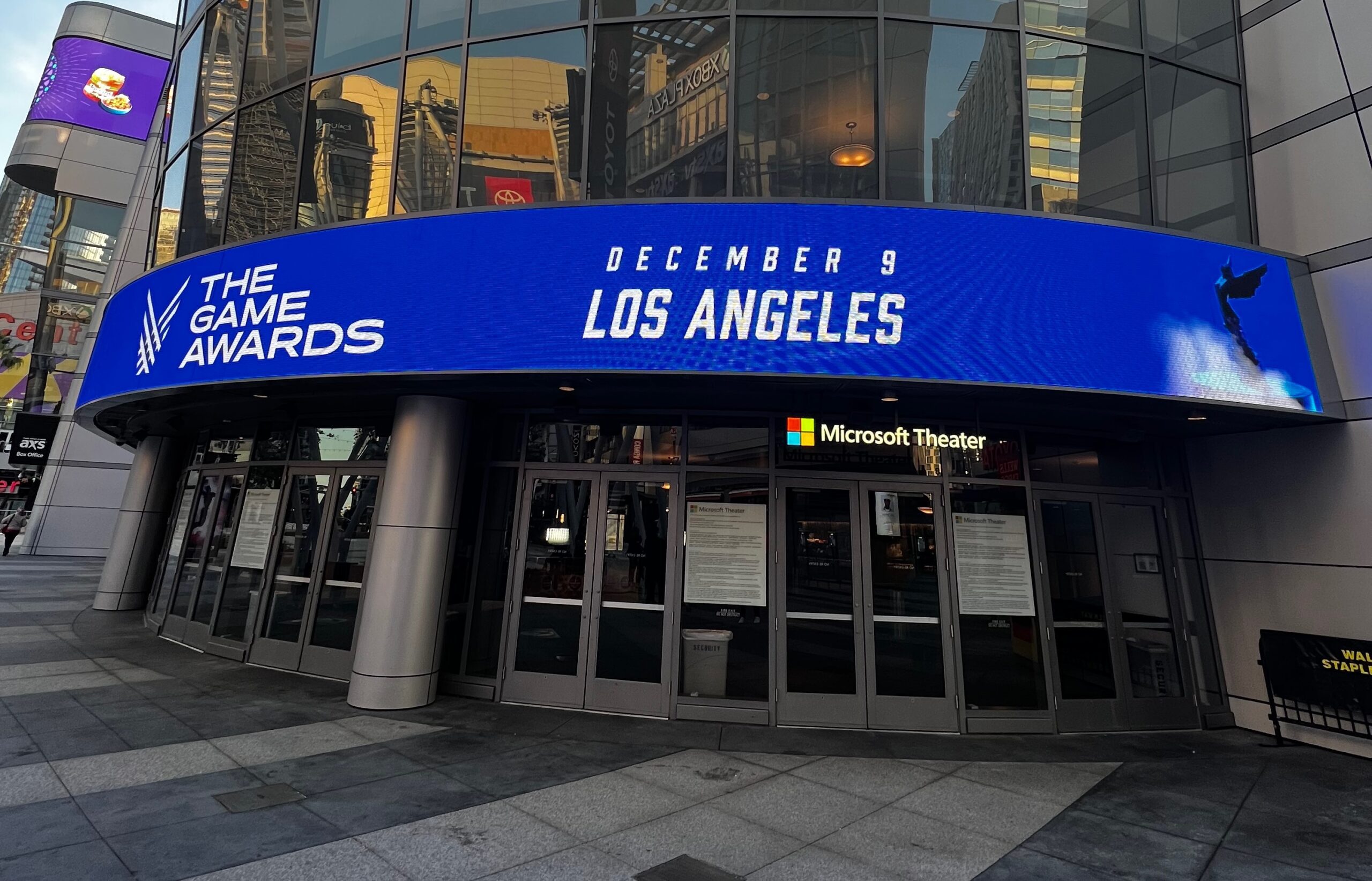 Importantly, Keighley appears to, unprompted, note that The Game Awards is not interested in “doing any NFT stuff”, being sure to reference the buzzword that is currently leaving industry execs furrowing their brows and players rolling their eyes. It should be noted that Keighley said that The Game Awards was not interested in NFTs, which does not necessarily mean “We will not be showing any games that support/sell NFTs.” This is an important clarification to make, as Keighley may have simply been suggesting that his brand, The Game Awards, is not joining the controversial blockchain currency market.

Last year’s The Game Awards pulled in a record 83 million viewers, starved of industry events to the many cancellations that took place during the year. In the Epic Games interview, Keighley says it would be fantastic if this year’s event hits the dizzy heights of 100 million viewers, but remains pragmatic that constantly increasing viewership is a mostly unsustainable dream.

“Honestly, we don’t really think that much about the numbers,” said Keighley. “We just make the best show we can.”