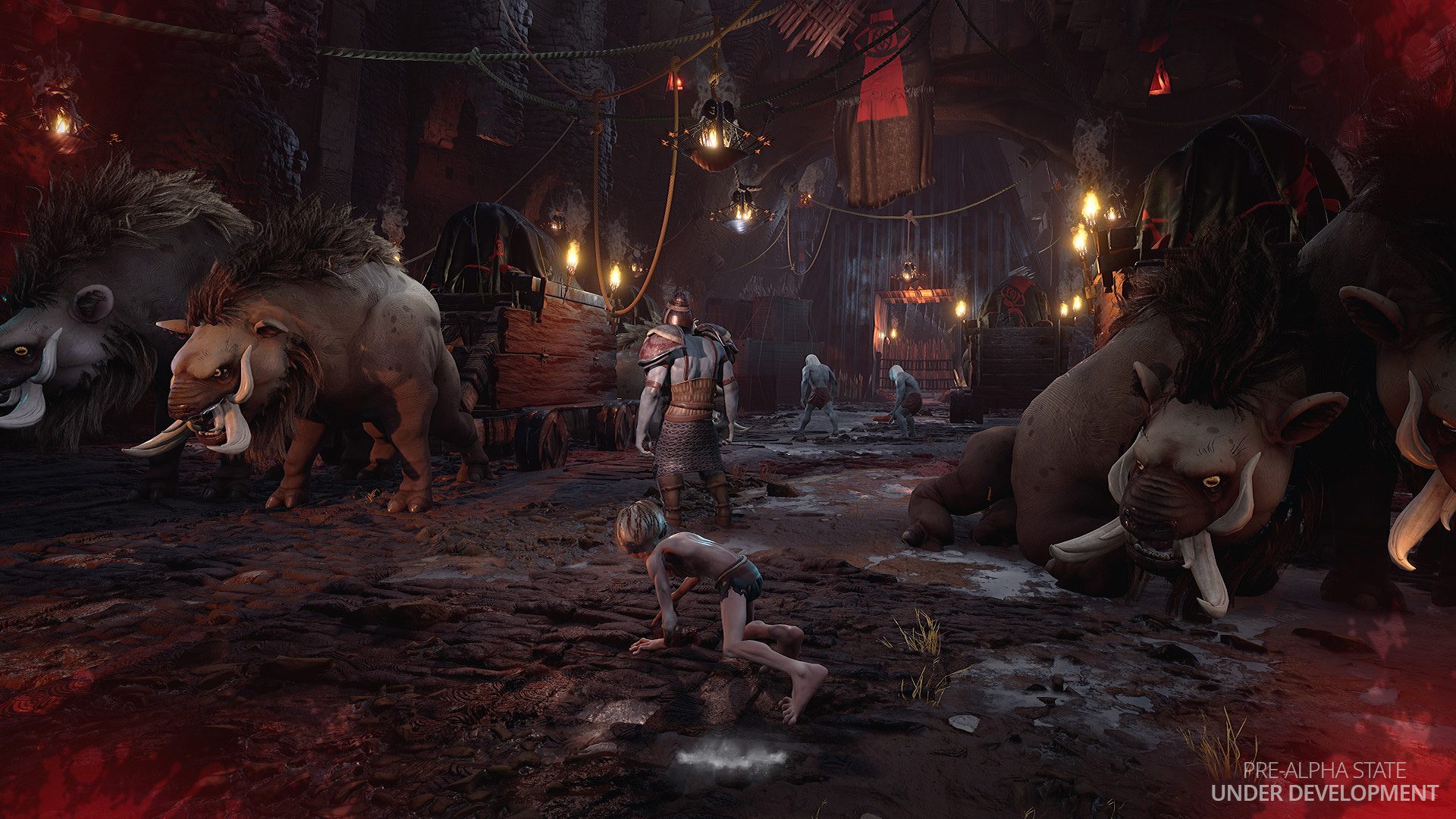 It’s still coming to PC and consoles, including Switch

I’m not sure how much I’m into the idea of a Gollum video game, particularly since the first pre-alpha shots came out, but my stance could change with time. The Lord of the Rings: Gollum isn’t launching this year, after all – it’s now aiming for 2022 and Nacon is co-publishing with Daedalic Entertainment.

The companies reiterated that the release plans include PC, PlayStation, Xbox, and Nintendo Switch.

From what we’ve heard so far, Gollum is a blend of narrative decision making – a battle of wits between his dueling personalities – and slinking around in the shadows, striking only when the coast is clear. I can’t say that sneaky climbing sounds all that riveting to me, but the more choice-based adventure gameplay could turn out well. As for the exaggerated art direction, we’ll see. I’m just not sold yet.

It’s been a wacky run for Lord of the Rings video games over the past decade, and I don’t just mean Shadow of Mordor. Remember Guardians of Middle-earth? No wonder Chris sticks with the card game.