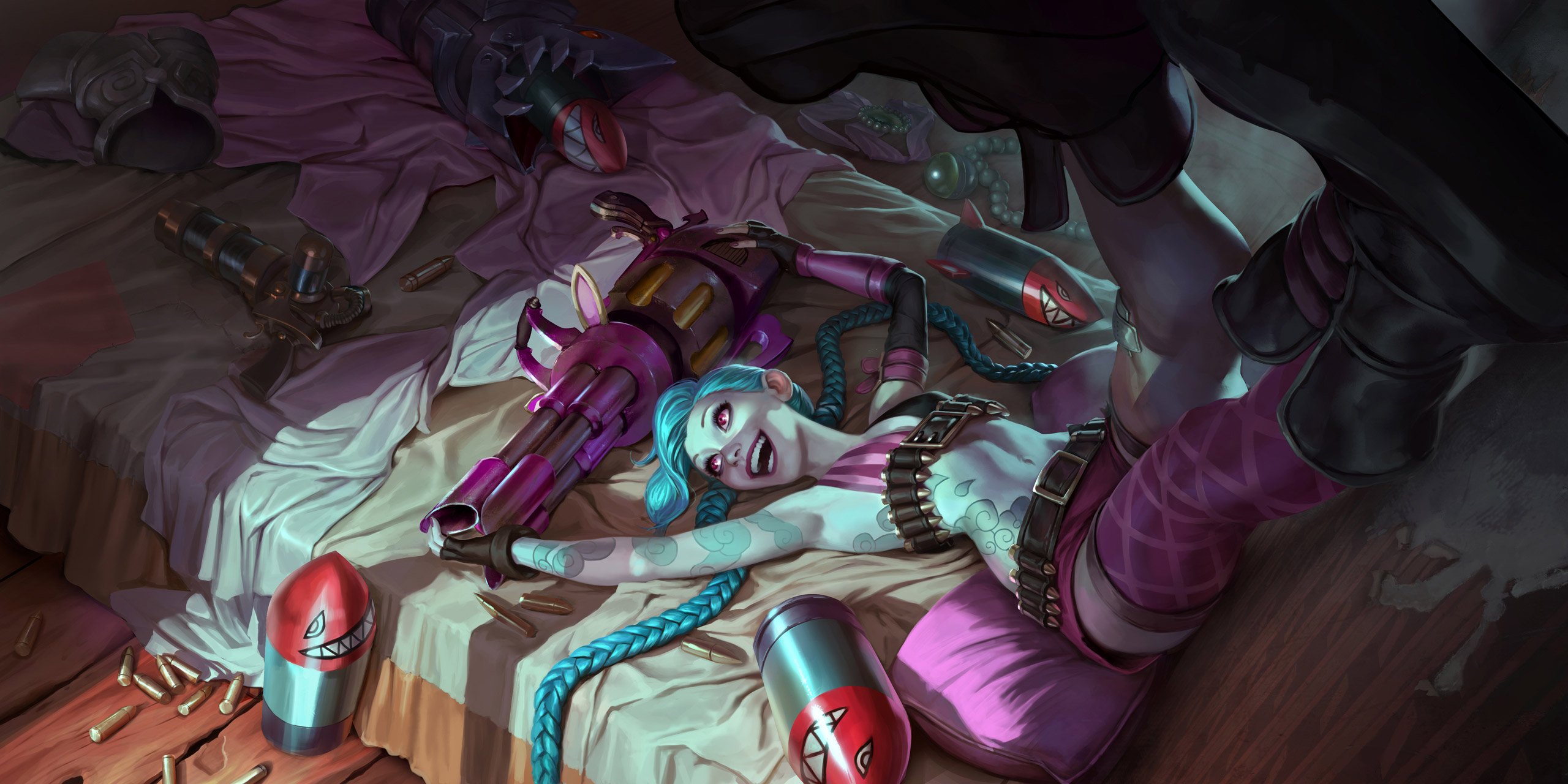 Open beta begins January 24, but you can get in early

The next digital card game on the block is Legends of Runeterra, a deck-building League of Legends spin-off that’ll be cross-platform between PC and mobile. It’s the kind of title you might be curious to try but not fully commit to – if so, you’ll have a hassle-free chance to play the open beta later this month.

I go into most betas assuming that my progress won’t carry over to the full version, but in this case, that’s not a concern. Riot Games is promising “no further account resets” for Legends of Runterra.

What’s more, Ranked play is starting in earnest with a Beta Season that’ll continue until launch.

“We want you to be able to test different competitive decks without sacrificing progress,” said Riot. “So when you reach a tier in Legends of Runeterra, you’ll hold that rank for the rest of the season.”

Players can earn a commemorative icon for their highest Ranked tier, and there’s also a bonus just for showing up: “an exclusive Moonstruck Poro Guardian once Legends of Runeterra fully launches.” 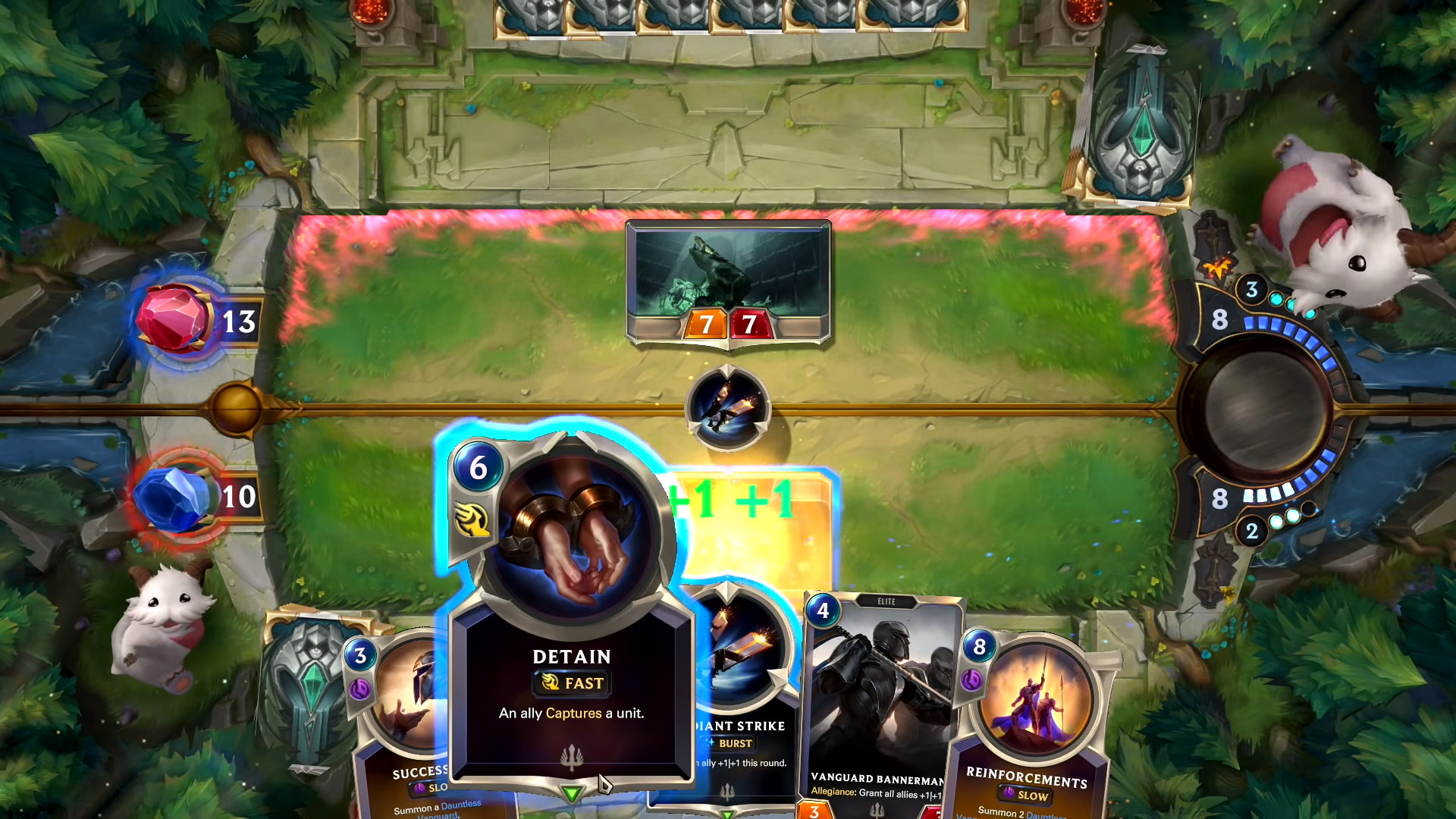 “Our goal is to make a game where how much you spend does not determine how much you win,” said executive producer Jeff Jew. “Since we got rid of paying for randomized pack and made getting cards accessible for every player, that means we’re doubling down on optional paid personalization.”

The beta will have a few new features, including a social panel and “friend challenge” feature (in the Americas, Asia, and Europe), three new guardians, six new boards, and updates to cards like Anivia.

One last note: Legends of Runeterra is a standalone download, so you don’t need the LoL client to play.

Legends of Runeterra is expected to launch later this year on PC, iOS, and Android.