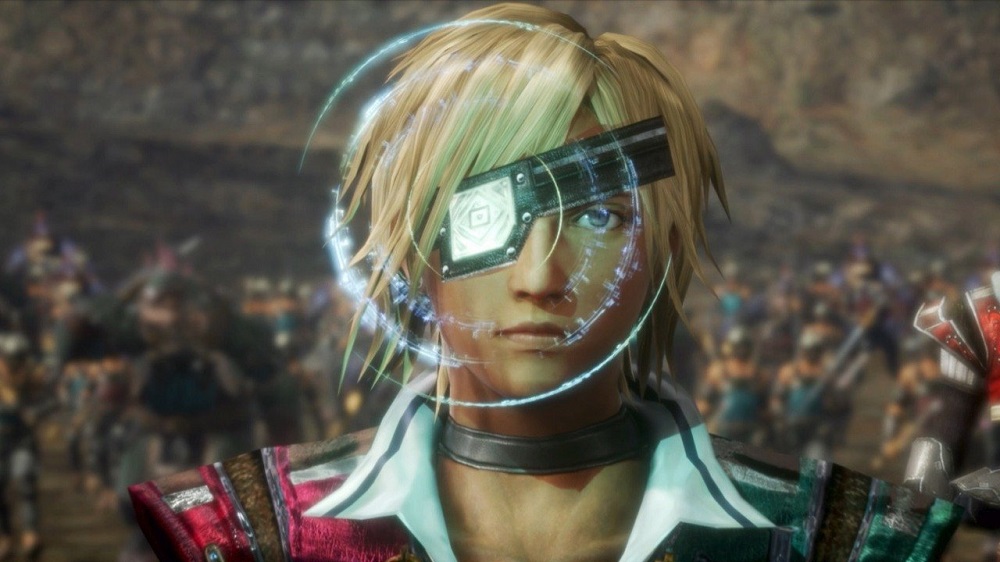 Square Enix has dropped new gameplay footage for PS4 upcoming PS4 release The Last Remnant Remastered. The new video shows off the RPG’s turn-based battle system, as our squad of heroes face off against some nasty beasties.

This remaster of the 2008 Xbox 360 and PC release is built on the Unreal 4 engine has completely revised textures, lighting, skin-tones, and other under-the-hood tech. It will hopefully be a wonderful trip down memory lane for fans of the original whilst inviting new players, who missed it the first time around, into its world of swords and sorcery.

The Last Remnant Remastered will be made available for download tomorrow, worldwide, on PS4.