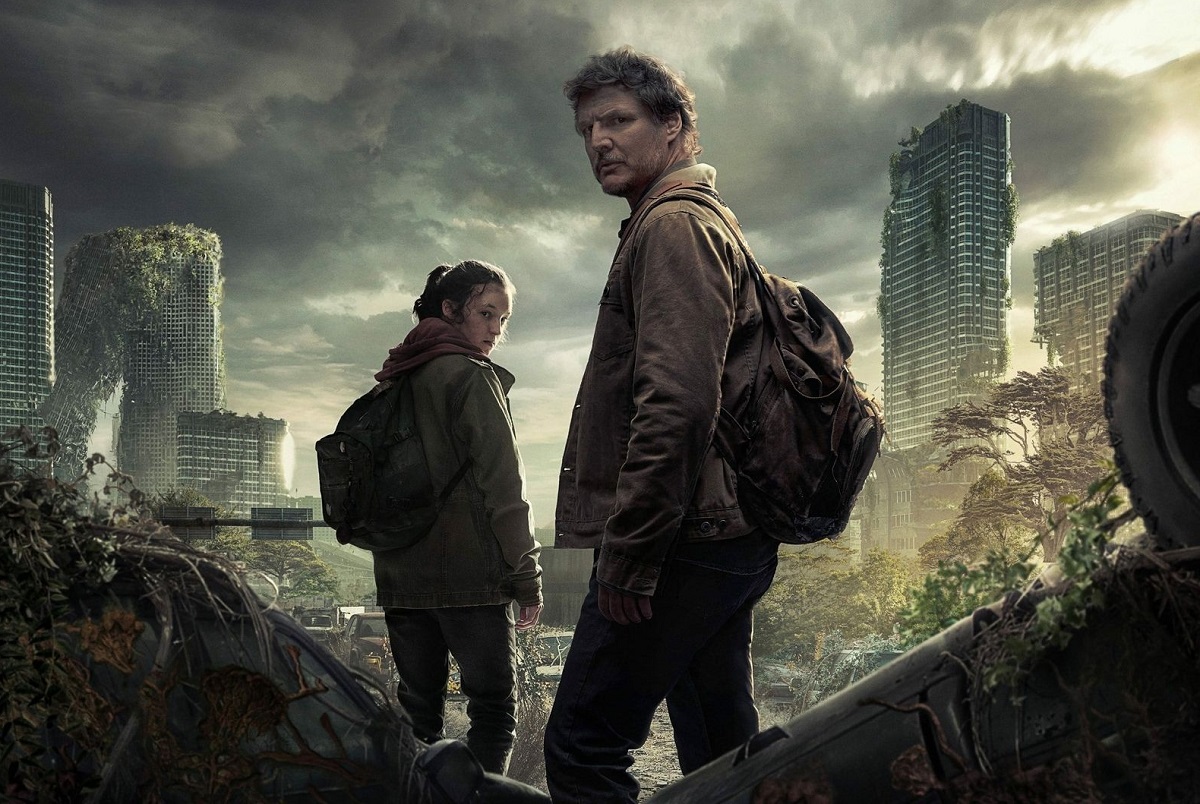 Naughty Dog’s PS5 remake The Last of Us Part I has skyrocketed back up the UK Charts following the premiere of its HBO live-action counterpart. The remake, which launched in September 2022, found itself sitting at the number 20 spot in the physical retail charts after sales spiked a wild 238% in just one week.

The HBO adaptation of The Last of Us premiered on the channel to record audiences, pulling in an estimated 4.7 million viewers for its first episode. The series, which stars Pedro Pascal and Bella Ramsey, recounts the original game’s story of a world-weary man and a young girl thrust together in a journey across a dilapidated United States, its places and people torn apart by a terrifying mass fungal infection.

Elsewhere in the UK Charts, Nintendo’s shiny new RPG Fire Emblem Engage debuted at No.1, making it the first new number one of 2023. Fire Emblem Engage displaced Electronic Arts’ football sim FIFA 23, which has sat comfortably in the top spot for almost a month now. The remainder of the Top 10 is dominated by Nintendo Switch releases, including Animal Crossing: New Horizons, Nintendo Switch Sports, Pokemon Scarlet & Violet, and, of course, Mario Kart 8 Deluxe.

For more reporting on HBO’s The Last of Us, be sure to check out our hub right here on Destructoid.