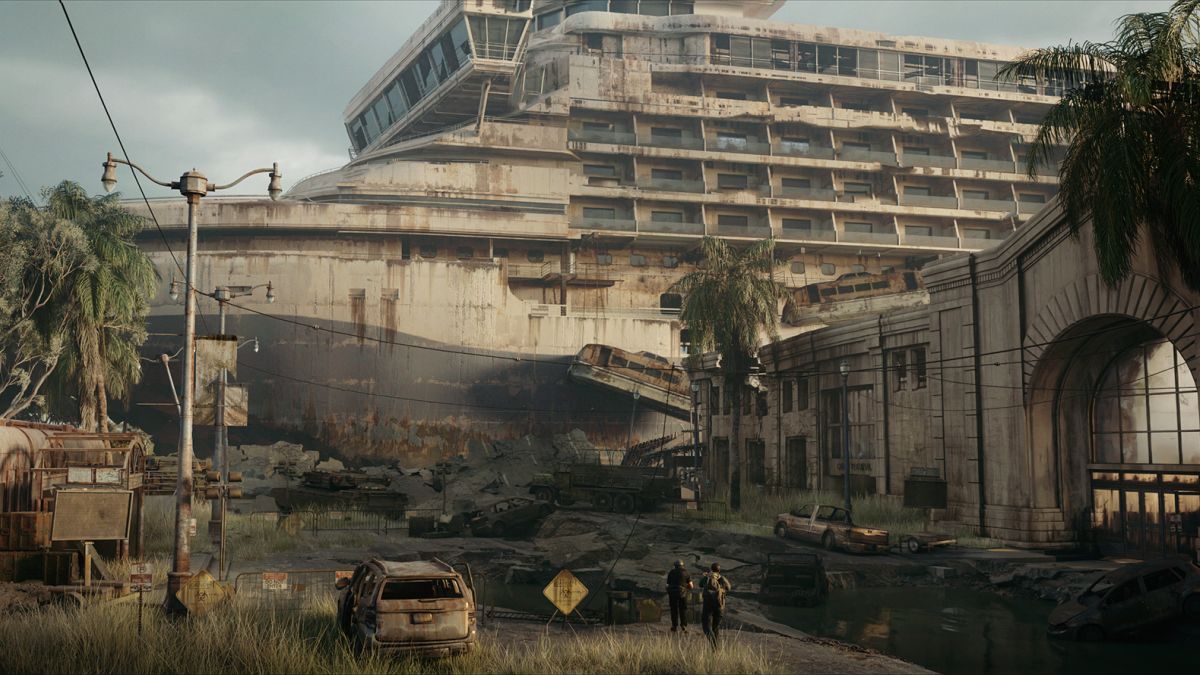 Some new concept art teases more of The Last of Us

Naughty Dog is celebrating the 10th anniversary of The Last of Us this year, and it’s planning to share some news as part of it. The studio shared a new piece of concept art for its The Last of Us multiplayer game that’s in the works, and says more news is on the way for 2023.

The Last of Us director Neil Druckmann announced this in a blog, detailing the franchise’s history up to now and its future potential. Looking ahead to the 10th anniversary, the team plans to share more about the future of The Last of Us franchise, specifically spotlighting the multiplayer game.

“We’ll have some fun surprises for you along the way, but later this year we will begin to offer you some details on our ambitious The Last of Us multiplayer game,” said Druckmann. “With a team led by Vinit Agarwal, Joe Pettinati, and Anthony Newman, the project is shaping up to be a fresh, new experience from our studio, but one rooted in Naughty Dog’s passion for delivering incredible stories, characters, and gameplay.”

There’s also a new piece of concept art for this unnamed multiplayer project, showing off what the team has been working on. We can see some ruins and rusted scenery, but mainly, a seemingly beached cruise liner. Odds are high that place has some nasty infected inside.

What’s left of us

The Last of Us looks to have a big year in 2023, between more multiplayer news and the upcoming premiere of the HBO adaptation on January 15. Druckmann says that over the course of the season, there will be an inside look at the original The Last of Us, its Part 1 remake, and the adaptation. It’s been a decade since Joel and Ellie first set out, and the pair’s cross-country adventures seem poised to make a big return this year.