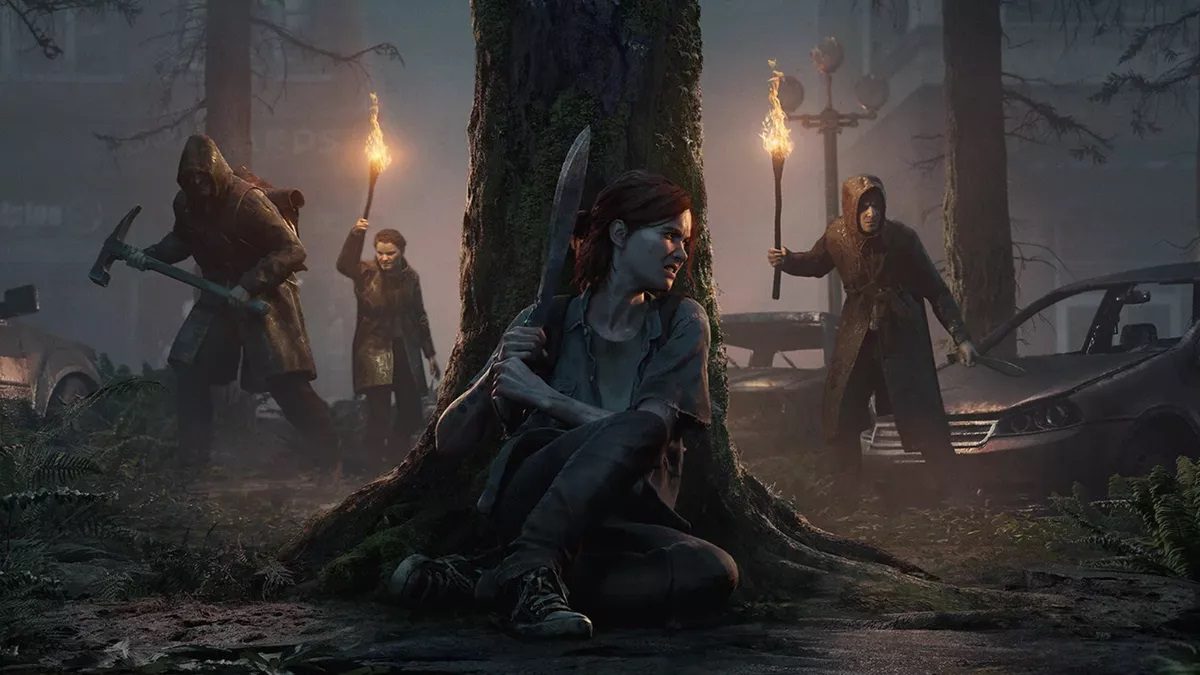 Naughty Dog is currently hiring team members for the development of a brand new multiplayer game.

“Embark on Naughty Dog’s newest adventure – the studio’s first standalone multiplayer game!” states the job listing on the developer’s website. “We’re seeking to bring the same level of ambition and quality of our signature, story-driven games to this unique multiplayer project,”

As reported by VGC, the job vacancies suggest that the scrapped multiplayer aspect of The Last of Us Part II, “Factions” may instead be splintered off into its own independent release. While Naughty Dog is renowned for its single-player, third-person adventures, the developer has frequently delved into multiplayer territory, with deathmatch-style scenarios appearing in multiple Uncharted titles, as well as the original release of The Last of Us.

Initially, Naughty Dog decided that The Last of Us Part II would not have a multiplayer component, allowing to team to focus entirely on delivering a whopper of a single-player campaign. But given the sequel’s incredible sales, it would make sense for the developer — along with its publisher Sony Interactive Entertainment — to look for new ways to further monetize the ultra-gloomy franchise.

Hell, rumors already suggest that Naughty Dog is currently at work remaking the original release for PS5… The Last of Us. From cradle to grave. From now ’til death.