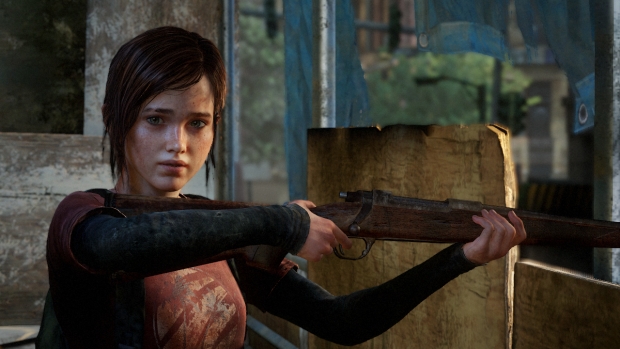 As per the live event show

During the recent Last of Us live event, in addition to live performances of scenes from actors and the soundtrack, there was a surprise for fans. It’s an extra epilogue ending of sorts that takes place after the game, and sheds some light on the fate of a few characters. According to attendees, the scene will never be released, and everyone in the theater was asked not to film it.

If you don’t want to watch the video, feel free to read the rather small synopsis below of what would have happened. It’s not a huge deal, but it could spoil what ended up happening in general for those of you who haven’t played it.

The ending basically involves Joel and Ellie four years after the game. Joel gives Ellie a guitar as a gift, and performs a song. Ellie picks up the guitar and attempts to learn to play. That’s it. It’s basically a “goodbye” to the two characters in a less strained fashion, as per the game’s director.