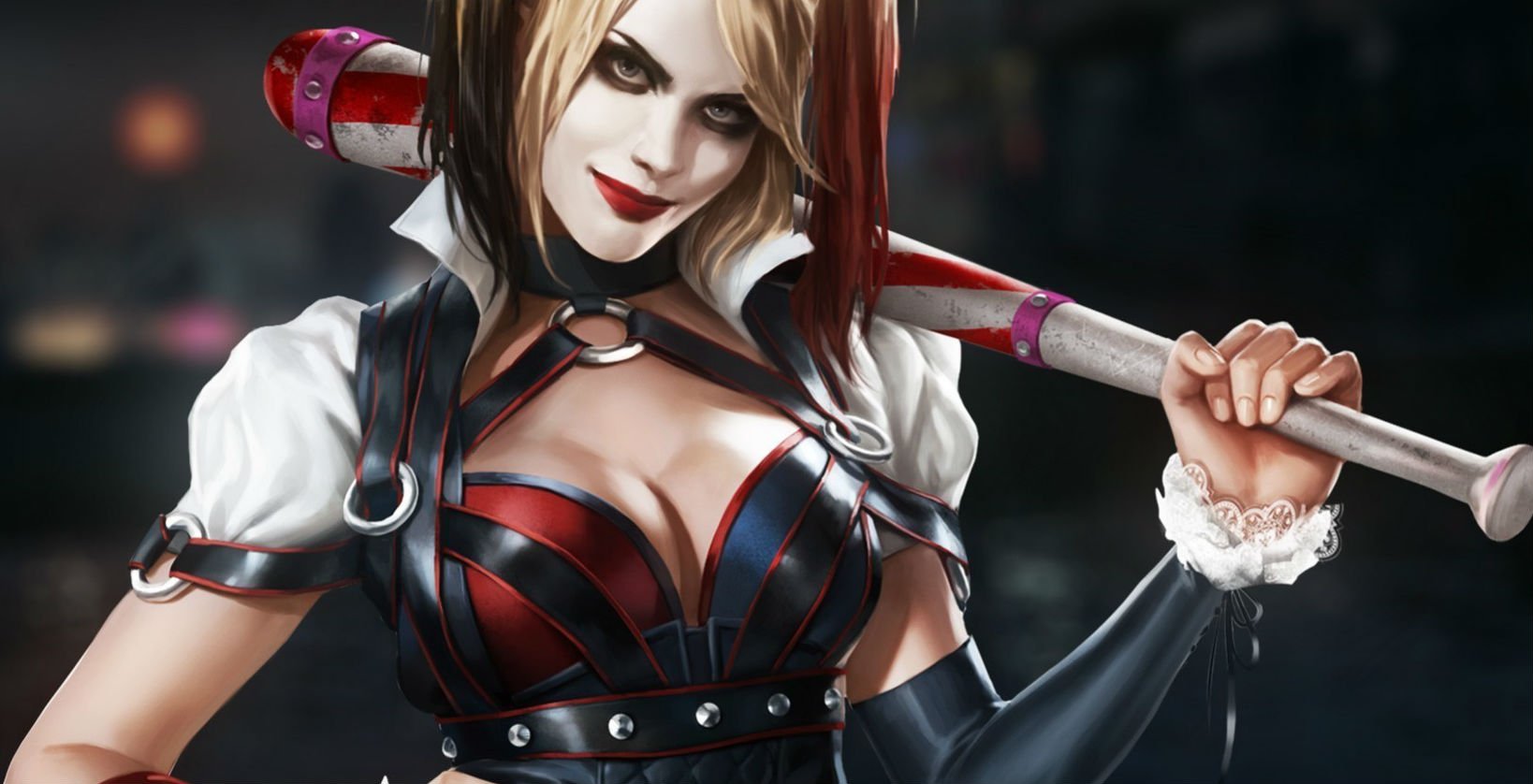 Harley Quinn is at it again this time with a pre-order exclusive DLC (yuck) for Batman: Arkham Knight. I have good news for everyone who didn’t bother pre-ordering — you aren’t missing much.

The entire add-on basically amounts to less than 30 minutes of the same core gameplay as Knight, minus the Batmobile-fest.

Much like Azrael and Batman’s other playable companions, Harley’s fighting style is nearly identical to the Dark Knight, and other than a few new animations, feels exactly the same — though, she does have a “party popper” batarang substitute that functions like a Spider-Man web trap. Sadly, the most enemy waves will throw at you is roughly four standard foes and a shield-wielding cop, which doesn’t really allow you to dig deep with the Free Flow combat system.

A lack of nuanced gameplay permeates in the stealth portions too. In the few Predator sequences that are included, stealth is not really a priority for Harley. She employs laughing gas rather than smoke bombs, tumbles and leaps up walls instead of grappling, and so on, including exploding jack-in-the-boxes rather than explosive gel. Thankfully there are a few differences, most notably the fact that her “detective vision” shows her more demented side with graffiti written on the walls. Harley also cannot employ silent takedowns — in fact, they’re called “loud takedowns,” and will always alert guards. She can however use a “Mayhem” ability that lets her knock out enemies in one hit for a limited time, and use Ivy’s plants to take out enemies from afar.

The entire affair is far too linear, taking place in the Blüdhaven Police Department. It’s a prequel, so you know exactly how it plays out if you watch the intro, with a bit of stupid Penguin chatter (I never really liked Arkham‘s rendition of him) littered between the loose collections of challenge rooms. It all culminates with a final battle with a major hero from the story that uses the tired “throw adds at the player until he wins or loses” mechanic.

There are some bright spots, like the idea of Harleen’s inner self trying to reason with her insane “Harley” personality, but those concepts aren’t really explored in half an hour. If you’re a huge fan of Harley you can buy it this fall once its “pre-order exclusivity” (so dumb) is up, or you can just wait for the Game of the Year Edition where it will most likely appear as well. The same goes for the GameStop exclusive Red Hood pack, the PS4 exclusive Scarecrow DLC, and all the costume exclusives.