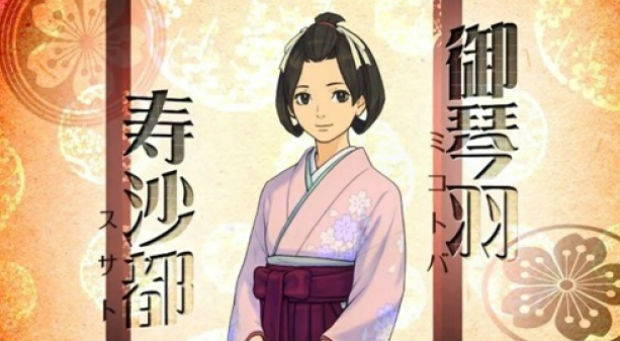 No Benedict Cumberbatch to be found here, sorry

The latest batch of TGS hotness is this The Great Ace Attorney trailer, which details the upcoming early 20th century-based spinoff prequel to Phoenix Wright. It also breaks down what look to be some interesting investigation techniques along with some gorgeous artwork.

It will feature Sherlock Holmes and Watson as part of its supporting cast, except Watson is a young girl with a PhD clad in lolita clothing. You know how it goes.

The star will be Ryunosuke Naruhodo, Phoenix’s ancestor, and we’re looking at an upcoming 3DS launch in Japan, though there’s no word yet on an official Western translation. It’s likely, but we’re keeping our fingers crossed.