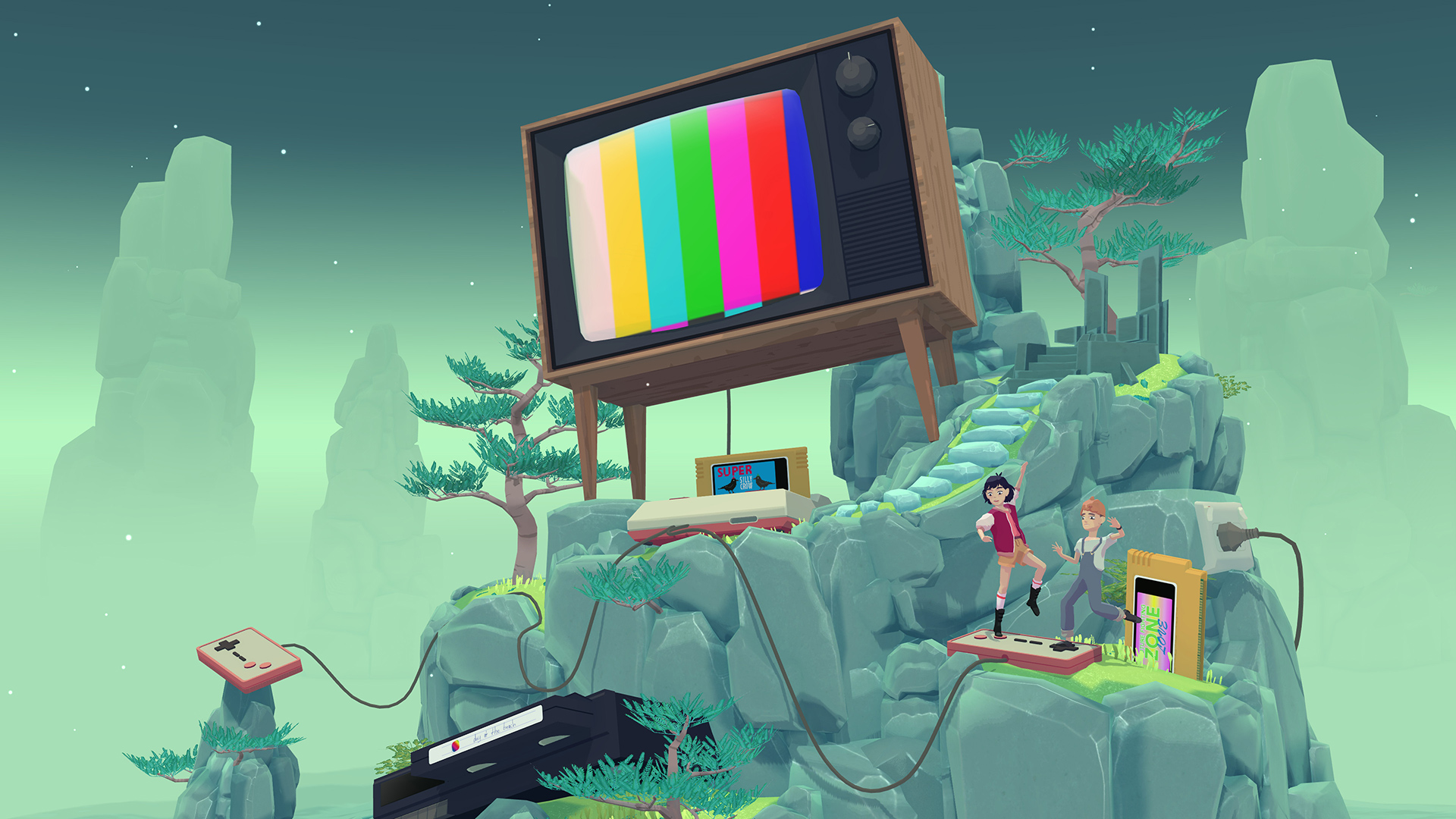 My Switch sure is filling up with cool indies. The Gardens Between, “a story about friendship, childhood and growing up,” is a time-rewinding puzzle adventure with beautiful diorama-like islands. The game was slated for just PC and PlayStation 4 this year, but now it’s also coming to Nintendo Switch.

“We took inspiration from our own childhoods when building the narrative,” said Simon Joslin of The Voxel Agents. “We wanted to tap into something relatable, familiar and nostalgic. The magic of being a kid is fleeting, but the story of Arina and Frendt captures that enchantment in a beautiful package.”

Peter previewed the dreamy game earlier this year. He called it “simple, but deceptively so,” noting there’s “a lot more going on than meets the eye and the inviting visuals and sound design are sure to make way for a real memorable experience for a lot of people.” So far so good, I’d say.

The Gardens Between will have a simultaneous release in Q3 2018. On Switch, it’ll have HD Rumble.