A celebration of excess

A single game with staying power is a difficult achievement to obtain in this industry. With dozens of titles launching each week, most of them in the Switch eShop, the spotlight tends to move quickly as new hits surpass the current crop of favorites. It’s a process that repeats itself on a yearly, monthly, or even weekly basis. A game will trend on Twitter one day, then it’ll be as if it never existed the next.

Few games can buck that trend, can break the wheel. With more than 115 million copies sold worldwide since it launched, Grand Theft Auto V has done just that. Since it debuted on the PS3 and Xbox 360, it’s been one of the top 20 selling games every year. And with good reason. Grand Theft Auto V is not only one of the best, classic-styled open-world games ever created, but its companion game, Grand Theft Auto: Online, has evolved into the persistent, crime-ridden world fans of the series have wanted. 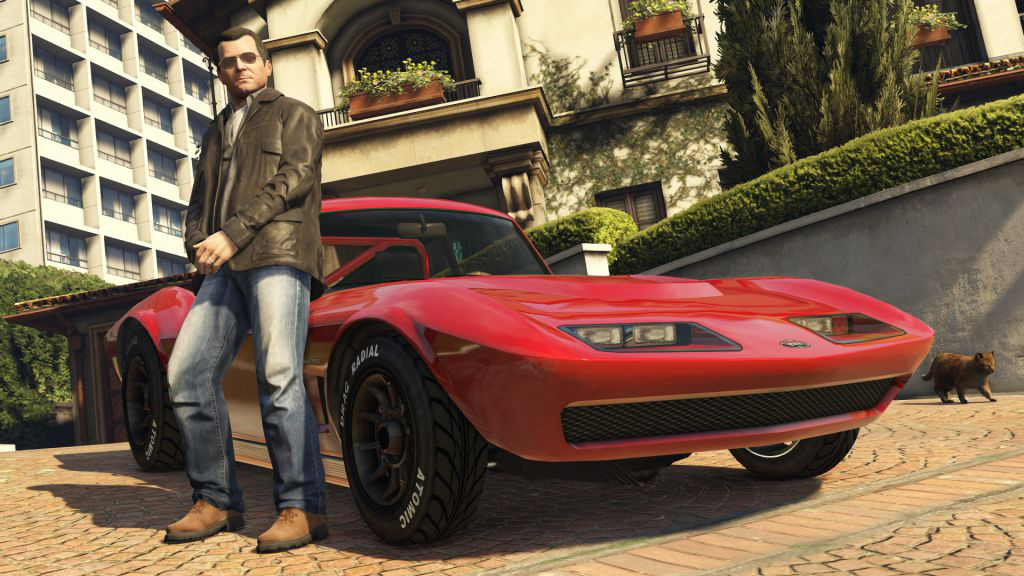 After writing the rulebook for the open-world genre, Rockstar decided to make some revisions to it for GTAV. Using the power of the then current generation systems, it set out to give players a world with the scale of San Andreas but with details that could only be provided by an unimaginably large production budget. Though since surpassed by Rockstar’s own late-decade efforts, the scale of Los Santos was something to behold on the PS3 and Xbox One. Even when it was dirty it was beautiful, with every neighborhood feeling alive with personality and culture. It is a living, breathing world, one that encapsulates the paradox of the American Dream Rockstar so persistently attempts to mock. And tying that expansive open-world together was a storyline and heist system that broke new grounds for the franchise.

If prior games in the series took their influence from old school gangster movies, V found its inspiration in Hollywood heist films. The Sting, Usual Suspects, The Killing, and many more films shaped the genre and Rockstar didn’t shy away from taking generously from these resources. Protagonists Michael and Franklin embodied the type of anti-heroes Rockstar had cultivated in prior games while Trevor was pretty much a stand-in for the more sadistic fans of the series, those who like to turn on cheat codes and just watch the world burn. They had nothing in common, but like any good heist film, that’s what made them the perfect partners for the centerpiece of the GTA V experience.

While a majority of the missions found in the game follow the formula Rockstar wrote two decades ago, it’s the heists that make GTA V memorable. Sure, the franchise had heists before, but nothing of this caliber. Planning a heist like you were a sadistic Danny Ocean is the most involved mission process the series has seen. Getting a crew together, choosing if you want well-versed criminals to join the team for more money or sticking with newbies to the world of crime for dependability, meant players could experiment with how to proceed with each heist, breaking these missions away from the cookie-cutter tasks that make up the rest of the Los Santos experience.

The past decade was home to many impressive open-world games from the Saints Row series to Ubisoft’s uneven Assassin’s Creed franchise. Grand Theft Auto V on its own may not be enough to be one of those titles that defined the decade, but the inclusion of Grand Theft Auto Online sets it apart from most of the other open-world games that blew up big over the past 10 years. Where regular GTA titles tied progression to a linear storyline that had a definitive beginning and end, GTA: Online let players loose to make their own fun without end. If you wanted to be a race car driver, you could spend all day mastering Hot Wheels loop-the-loops in the sky. Want to be a professional gambler? As of 2019, you can so long as the mode isn’t banned in your state or country. Even a job as menial as a driving instructor is a possibility (and one of the most necessary jobs in the game given how nobody obeys traffic laws). Oh, and there are heists. Lord are there heists. 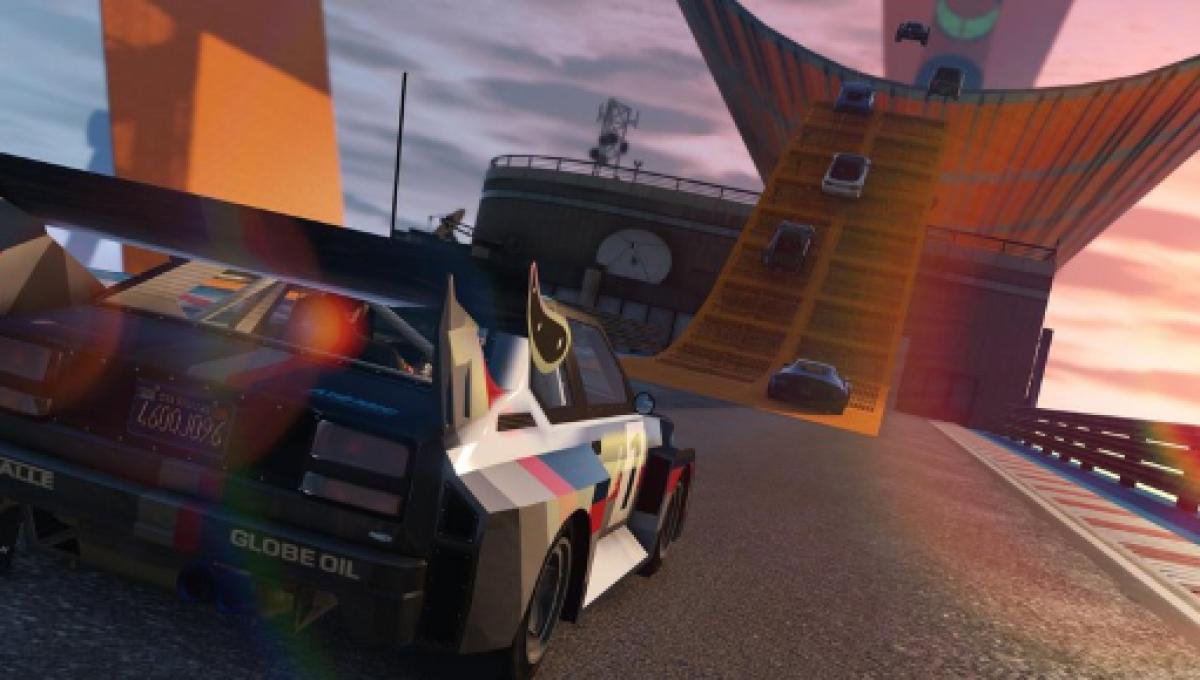 Though it was grounded at the beginning, GTA: Online has morphed into an impossible amusement park. There are still raids, missions, and street races, but there are also werewolves, rocket cars, and an ugly-ass SUV known as the Freecrawler. Perhaps the defining aspect of GTA Online is that it took the foundation of GTA IV‘s online mode and turned it into a hang-out game, a way for adult gamers to connect with distant friends and strangers outside of social media chat groups and forum threads. The rise of social gaming is perhaps the most important development of the past 10 years and GTA: Online was at the forefront of it.

The success of Online didn’t come without any sacrifices. Rockstar’s continued devotion to the game pushed any possible single-player DLC to the wayside. The lack of something as compelling as The Ballad of Gay Tony in the world of GTA V was a point of contention for fans who had no interest in taking their crime sprees online. With V easily being the most well-written game in the franchise, we’re only left to wonder what type of stories could have been, and what type of heists could have been added.

These two companion titles rewrote how Rockstar approached game development. While it put out several titles in the seventh generation of gaming, its output in the eighth generation consisted of mostly ports of its older titles to new hardware. Grand Theft Auto V represented an all-hands-on-deck approach for the company, tying together its various studios worldwide on a single project with Rockstar North taking the lead on Online updates. If it failed or if it only equaled the success of its predecessors, it’s hard to say what Rockstar would have and could have done.

But Grand Theft Auto V succeeded more than most people could have anticipated. While many of its sales can no doubt be attributed to people rebuying the game for PS4, Xbox One, or Windows PC, it’s undeniably been the unstoppable force of the decade.