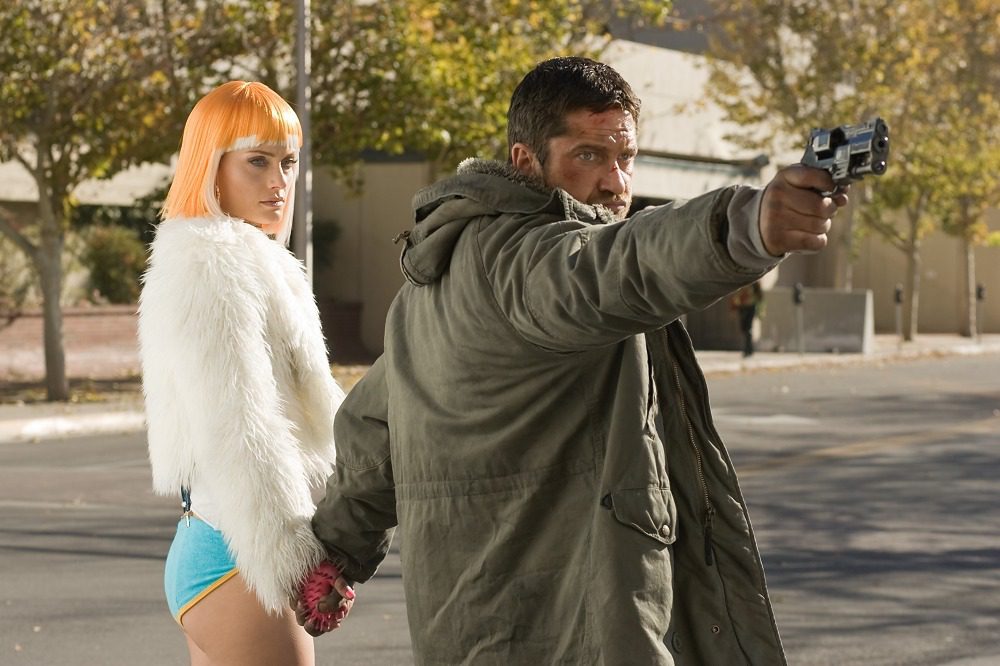 I usually trawl through various Reddit forums and friends’ brains for my column ideas, and as much as I try to avoid it, there is one question that floats up above all the rest — what the fuck am I supposed to do with my gamer boyfriend?

No really, the people want to know. “Am I (25F) asking my gamer BF (24M) for too much [by asking him to spend time with me]?” “Every time we play together, [my boyfriend] legit drives me crazy.” “In the middle of getting turned inside out, but his friend called and said get on [the server].”

Problems with the gamer boyfriend range from mild (he spends too much time gaming, something that could be fixed with an honest conversation) to severe (he gets frighteningly angry during a bad game, he reveals his deeply sown misogyny whenever you ask a simple gaming question), but regardless of the problem, to truly understand the Gaming Boyfriend, we need to know where he came from.

Figuratively, at least. Although it’s difficult to pinpoint an exact origin date of a certain kind of boyfriend, gamer culture began to take shape in the 1980s, after the first U.S. video game boom in the 1970s and the establishment of hobby magazines around the same time. In a 2014 Medium post, role-playing expert Jon Peterson writes that, by the mid-1960s, the word “gamer” was almost exclusively used to refer to men who played wargames. In a Polygon article also written in 2014, Peterson explains that when games moved to electronics, the maleness of “gamer” moved with them.

Over time, the idea of the male gamer encompassed all the worst qualities of manhood, like territorialism and brutality, a public perception that devastating events like 1999’s Columbine shooting and 2014’s Gamergate only reinforced. Now, although “gamer” has opened up to a much more inclusive term, “gamer guy” still has the connotation of slimy, emotionally stunted, mom’s basement-dweller, a fairly damning categorization for guys looking to date, let alone become someone’s boyfriend.

And so, this is the story of the Gamer Boyfriend, who shot up a pixel river and drowned the whole World Wide Web. As difficult as it can be to accept, social expectation and historical context helps sculpt who we are and what we become. That’s why some gamer boyfriends are splotched with the mud of gamer history, always male and misunderstood by the general public. If they aren’t too careful, boyfriends can yank their partners down on the hard ground with them, creating a fragile imprint, an easily burst relationship.

But gamer boyfriends, I want to see you and your relationship thriving. A lot of your partners’ first introduction to gaming may come through you, and you need to make them feel safe and comfortable as they learn. You need to be honest about who you speak to and how — yes, I mean those chat rooms and Discord servers where you’re free to be offensive or callous. It’s nearly impossible to break that way of speaking and thinking off your whole self, and your partner suffers because of it.

But of course, every relationship is a two-way street. Everyone should feel content to share what they want and need with a partner; if you don’t, regardless of who you are and how many video games you play, it might be time to reevaluate your relationship.

So, know this, gamer boyfriends — an unhappy relationship is rarely your fault alone. But you could at least walk her through her first game of League, couldn’t you?