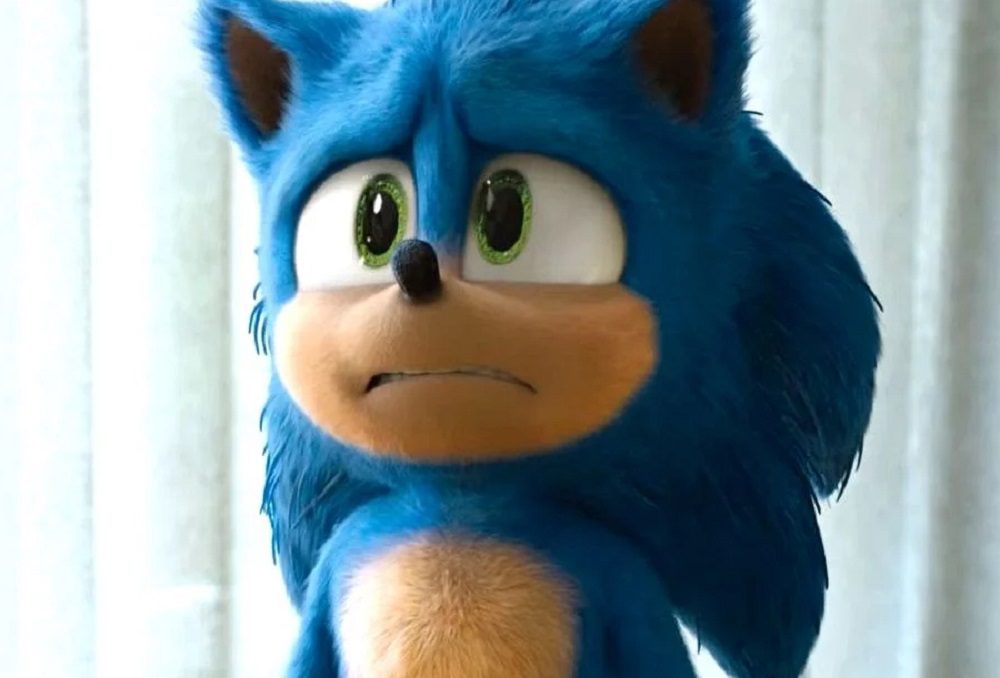 All aboard the blockchain bandwagon

Sega Sammy Holdings has released its sales report for the first half of its current financial year. While the figures have been in the company’s favor — with a year-on-year increase — Sega Sammy adjusted its forecast for the remainder of the financial year, lowering its overall expected revenue to a still impressive ¥305 billion (or roughly $2.7 billion USD).

Elsewhere in the report, Sega Sammy speaks of its ambitious five-year investment plan, which will see the corporation invest an estimated ¥100 billion yen ($883 million) into varying arms of the Sega Sammy family. The investment is expected to expand and strengthen the company’s video game development — particularly in its cloud gaming and mobile initiatives — with further funding being invested in new business endeavors for the company, including online casinos, and the already-exhausting concept of NFTs. This is an avenue that Sega has already acknowledged previous interest in.

With this statement, Sega Sammy joins a growing list of publishers currently betting on the controversial blockchain dynamic, with Ubisoft, Electronic Arts, and Konami also recently citing their interest in the bizarre trend of selling and owning… well… nothin’. We can expect to see many more companies dropping NFT terminology into their respective upcoming dialogues — obviously, in big business, it’s important to hedge your bets and at least be perceived as being on board with the zeitgeist.

Whether this expensive gamble (both financially and ethically) actually becomes the future remains to be seen, but publishers are super ready ready to roll out millions of dollars in company capital in order to find out. I’d say “well, rather them than me”, but given blockchain’s apparent environmental impact, it will still possibly cost us all in the long run.