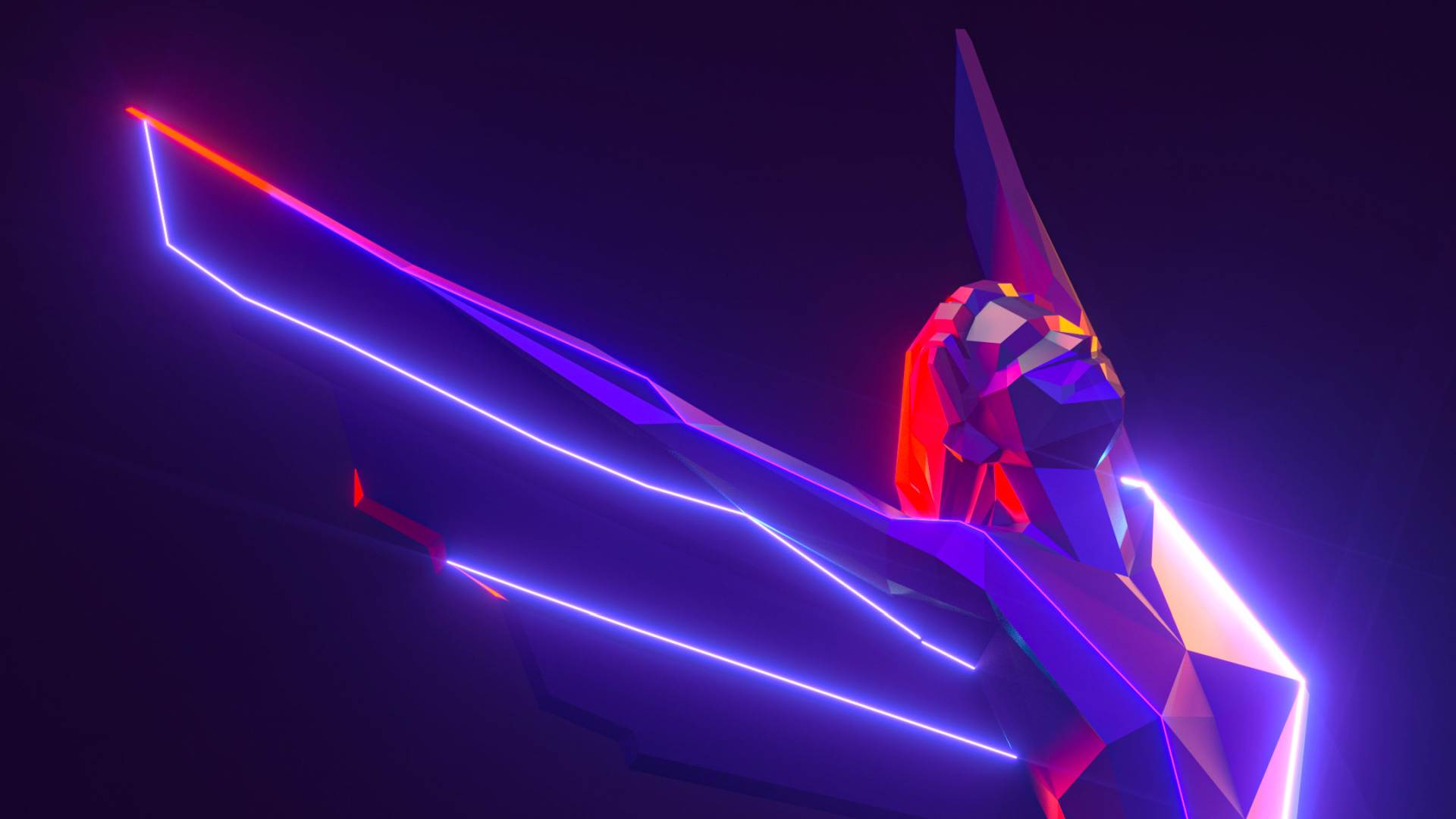 There will be an in-person audience, too

The Game Awards are returning this year, and today they set a date, as well as some in-person plans. Ceremonies will get underway on Dec. 9, 2021, live from Los Angeles.

No time’s been set yet, but The Game Awards 2021 will be hosted in-person at the Microsoft Theater in Los Angeles, CA. The event will still stream live everywhere, for those who aren’t in attendance.

The show was held online and without an in-person audience last year, due to health and safety concerns surrounding the COVID-19 pandemic. This year, however, it sounds like festivities are back in some form.

Host Geoff Keighley tweeted that he’s excited to be back to a “full-scale show”  for The Game Awards 2021, which includes having the Game Awards Orchestra live on stage again. The event will be invite-only, and the health and safety protocols for the event will be revealed at a later date.

Of course, The Game Awards isn’t just an awards show, but also a hub for lots of reveals, trailers, and surprises. Last year we got lots of trailers, capping the show off with a surprise teaser for a new Mass Effect. And we also saw Vin Diesel in an Ark game, some Dragon Age, and the reveal of a new Perfect Dark.

What will this year hold for the years to come in gaming? It’s anyone’s guess, though even just having the orchestra back and a little bit of pageantry does sound exciting. We’ll see what’s in store as we get closer to The Game Awards 2021 on Dec. 9.