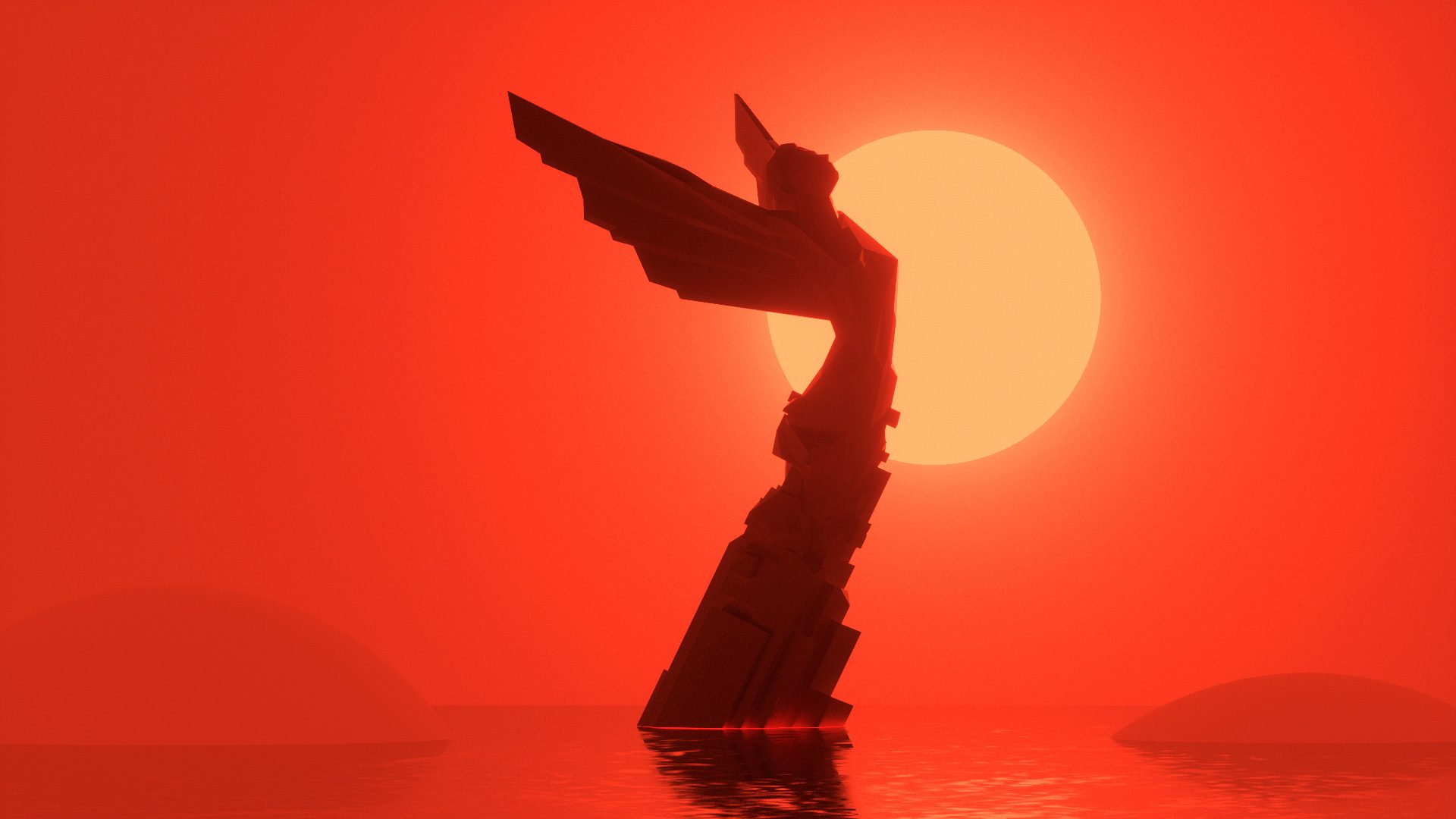 Los Angeles, London, and Tokyo are banding together

Geoff Keighley is ending a drawn-out year of streams the only way he knows how: with The Game Awards. After reaching “50 million global viewers” in 2019, this year’s show is set for December 10.

The Game Awards will be broadcast from audience-less studio locations in Los Angeles, London, and Tokyo, and these cities “will be digitally connected for an innovative celebration with live award presentations, musical performances, and spectacular world premiere game announcements.”

Apart from that structural change meant to bridge fans, a greater emphasis on “interactive extensions on leading streaming platforms,” and a new award – Innovation in Accessibility – the show will mostly continue down its usual path. Expect to see big game reveals, deals, and limited-time demos of upcoming releases. (More details about the sale and The Game Festival are coming in November.)

This year we introducing a new award @thegameawards:

Recognizing developers that are pushing the medium forward by adding features, technology and content to help games be played and enjoyed by an even wider audience. pic.twitter.com/yCt8M8czaK

“Our team is working hard to deliver an innovative and thoughtful program that celebrates excellence, previews the future, and amplifies important voices that are shaping the future of this medium,” said Keighley. After orchestrating a first-of-its-kind Summer Game Fest, I’m sure he’ll pull it off.

I don’t show up to The Game Awards to see who took the top honor or even to catch the trailers – above all, I’m there for the sense of camaraderie that arises when a bunch of us are in this together.

It’s going to be a cathartic night.