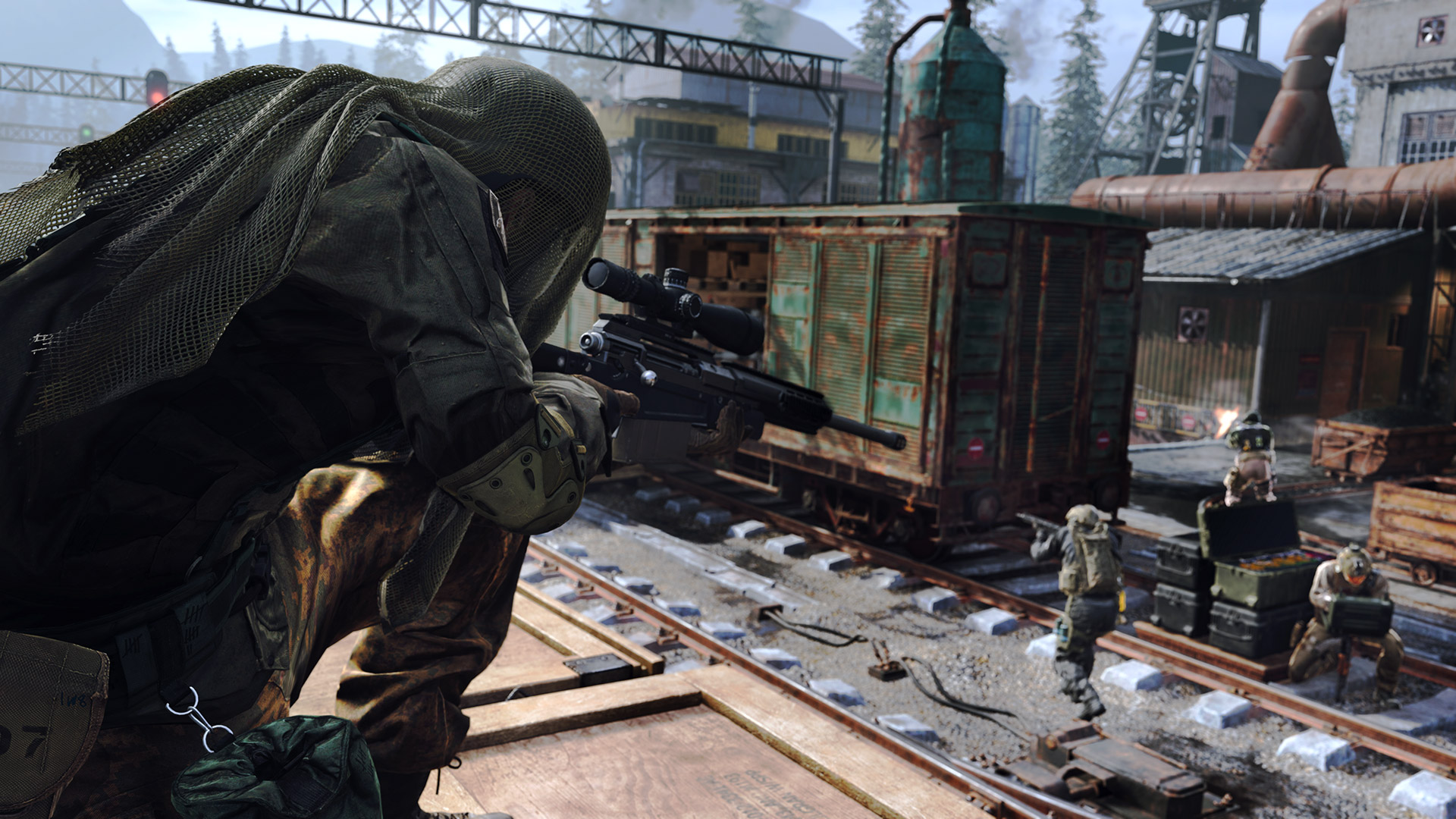 Activision’s next big push for Call of Duty: Modern Warfare is happening this week: it’s beta time (for some players, anyway). There’s a whole schedule to keep track of dependent on your platform of choice.

What’s actually playable in the beta? 2v2, 6v6, and “larger player count firefights,” at least to start. Modern Warfare will change maps, playlists, and “other content drops” as the beta progresses. The beta’s second weekend (September 19–23) includes cross-play, which should prove interesting.

“Starting this weekend we’re planning to give players access to new features and maps each day,” according to Infinity Ward creative director Patrick Kelly. “We are also planning to expose more new content and ways to play in the second weekend.”

As much as Modern Warfare‘s night-vision aesthetic stands out to me, I’m not exactly dying to dip back into Call of Duty multiplayer at this juncture. I’ve traditionally made time for the series’ beta tests as a way to “get my fill,” so to speak, and I am feeling curious. I’ll see if the trend continues this weekend.