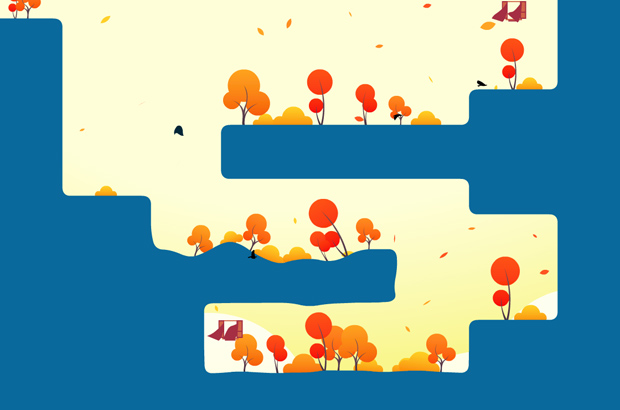 Are you ready for this jelly?

“What if everything you touched was made of jelly?”

Ordinarily, I’d say much like a pool full of jello, that’s an idea which sounds fun on paper but would in all likelihood be a nightmare to clean up. Practicality is such a buzzkill. But when that concept is the premise of a game, in this case The Floor is Jelly, I’m all for it.

The moment when the house started wobbling every which way was the exact moment I became sold on designer Ian Snyder’s world of jelly. Then he went and got Disasterpeace.

The Floor is Jelly was a Student Showcase finalist at the Independent Games Festival back in 2012 but it’s only now nearing release. It’ll be out on Thursday, January 30 for PC and Mac via the Humble Store and the game’s official site.