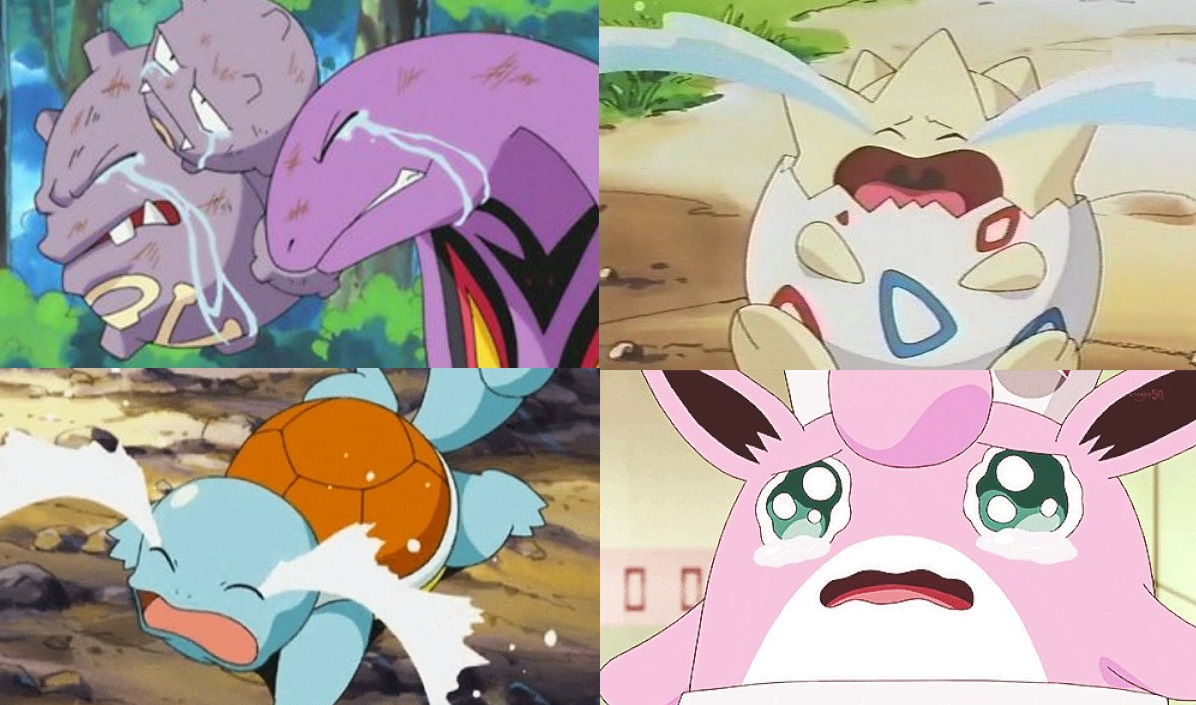 But everyone gets a prize anyway

The first Global Mission for Pokémon Sun and Moon ended last night, and unfortunately, the global Pokémon community didn’t manage to meet the target. Players were challenged to catch 100 million Pokémon during the event, which ran from November 29 to December 12. If the number were reached, every player who participated would have been awarded 2,000 Festival Coins (FC). Unfortunately, participants only caught 16,423,231 during the event — still impressive, but nowhere close to the goal.

All is not lost, however. Everyone who signed up to participate in the mission will still receive a consolation prize of 100 FC, double that if they had registered their copy of Sun or Moon on the Pokémon Global Link before beginning the mission. If you did participate, you can claim your reward by speaking to the woman on the right inside the Festival Plaza castle. 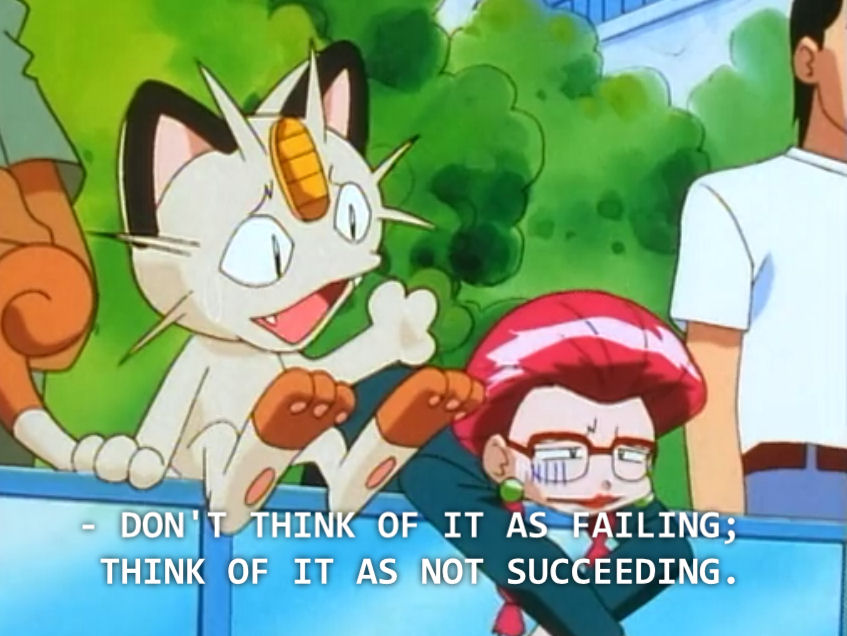 This is all kind of a bummer, but Serebii.net reports that Game Freak have noted the numbers and plan to adjust the goals for future events based on the data collected from this one. Speaking of which, the next mission is set to begin just after Christmas on December 27. Reportedly, it will involve using QR codes to look for Pokémon using Island Scans, so you might want to have the code list handy.