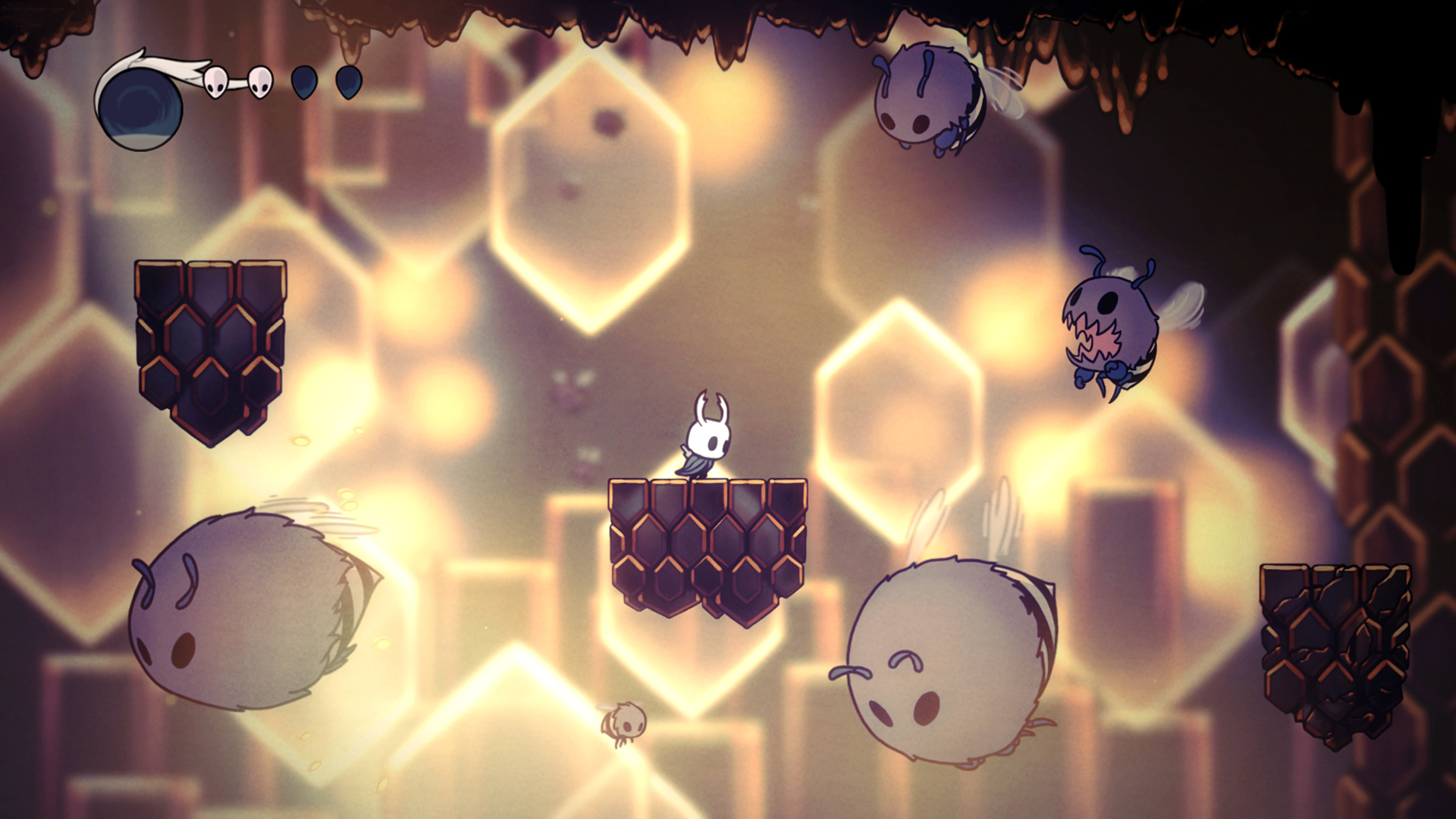 And the game’s on sale, too

Hidden Dreams, the first of three free DLC releases for Hollow Knight, is out this week on Steam.

The pack adds bosses, tracks, a new Stag Station, and Dream Gates, as well as “a few small surprises to keep veteran players on their toes.” It’s live on PC, but the Mac version hit a last-minute snag and will be coming a little later than expected. Meanwhile, I’m still waiting on that Switch version.

Also, from now until August 7, Hollow Knight is under $10 thanks to a 34% off sale. There’s no shortage of Destructoid readers willing to vouch for this one, so if you like metroidvanias, go go go.

Team Cherry says that the next two content packs will have “all sorts of crazy stuff.”