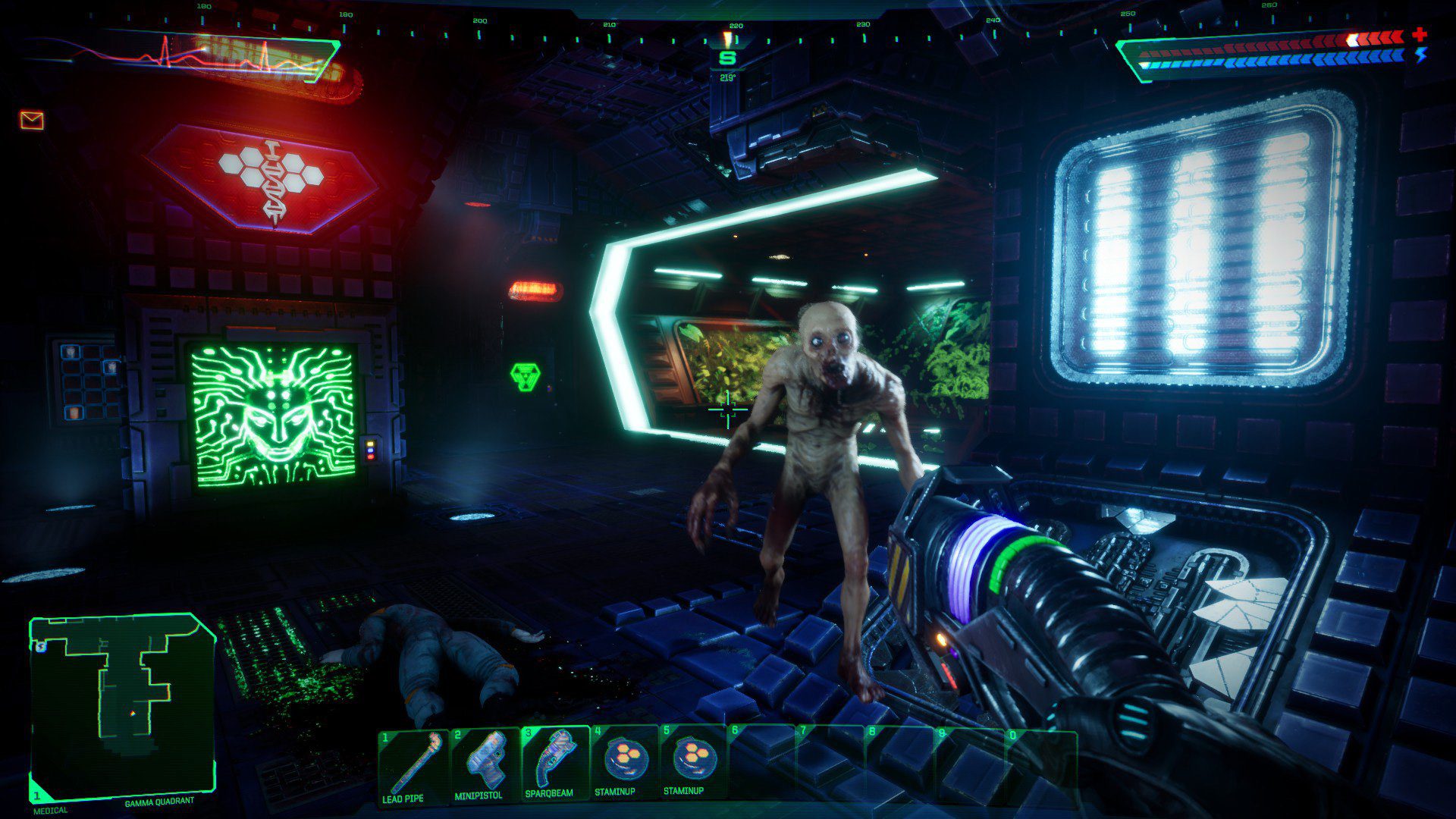 It’s been a long and winding road for the future of the System Shock series, but at least in the case of Nightdive Studios’ remake, the end is in sight. Along with news of a summer 2021 launch, the developer released its “final demo” for the System Shock remake on Steam, GOG, and the Epic Games Store.

I played the demo for a bit (that’s code for “I played it until I was wiped out by cybernetic freakos”), and the latest build is noticeably creepier and feels more put-together than what I remember of the last check-in. I wasn’t expecting to be so unnerved in broad daylight with a save file I’m not going to keep.

Presentation matters, especially in a new take on a moody classic, and I can see myself settling into some horrible nights on Citadel Station this year. I also dig the look of the difficulty-select screen. 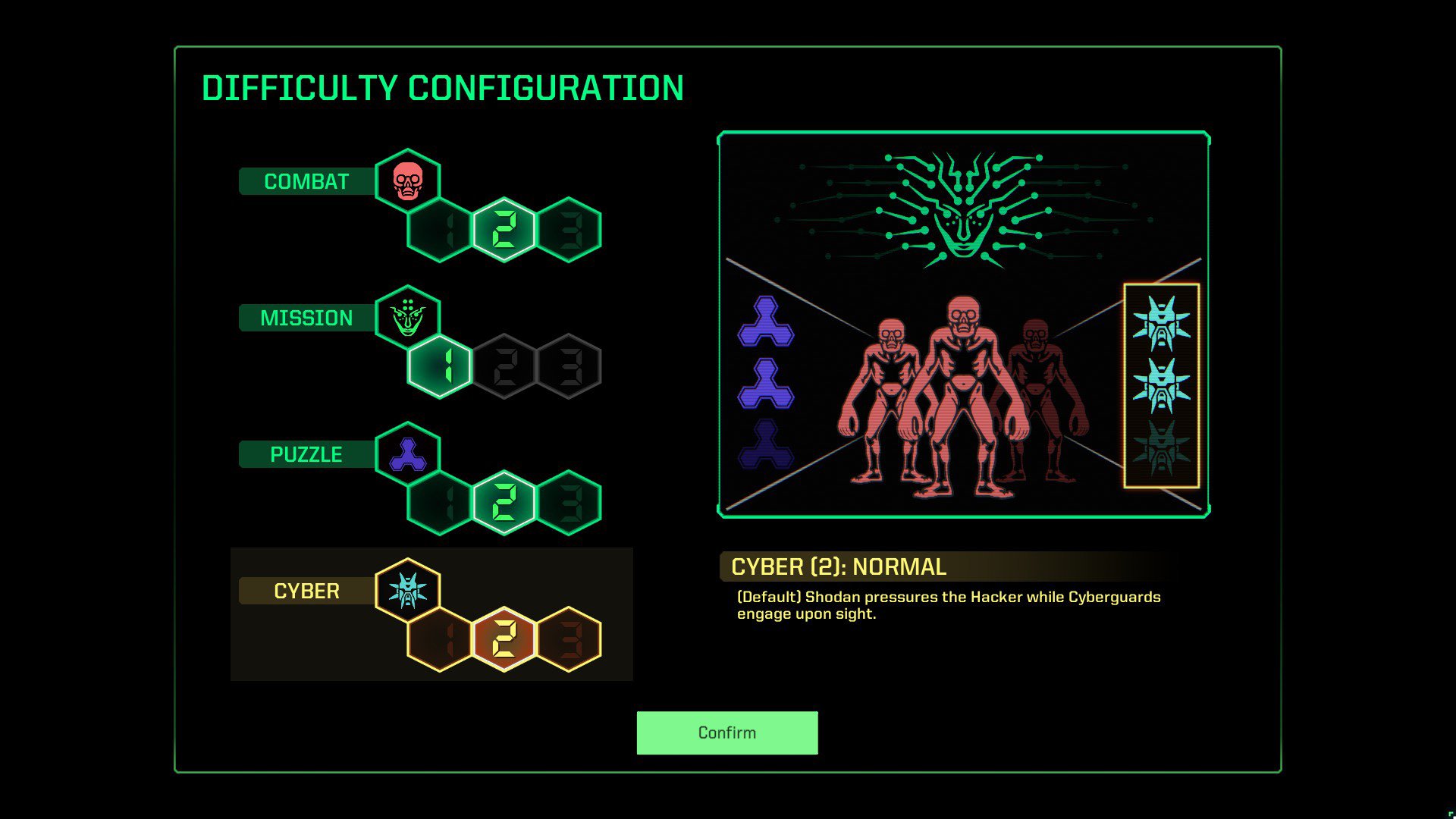 On the hardest setting, “If you die in the game you die in real life.”

“Our development road was bumpy (to say the least),” Nightdive Studios said in a Kickstarter backer update, “but ultimately what you’re playing is the vision and experience we set out to create and the adversity and challenges we’ve faced along the way has only improved the final game. The team has evolved and grown considerably and we hope that the end product will meet your expectations.”

Pre-orders for the System Shock remake opened today on the usual PC stores – the game costs $45, and as an early buyer, you’ll also get a copy of System Shock 2: Enhanced Edition when it’s ready.