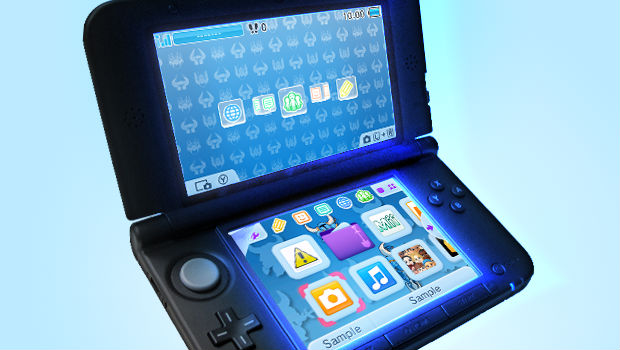 As an apology for the delay

Shovel Knight came, saw, and conquered in a few territories. I’ve even see a few people say that it’s their game of the year, which is awesome. But some regions haven’t gotten the game yet, and as a result, Yacht Club Games is giving them a bit of an extra.

If you’re in the EU/AU area, you’ll find a new Shovel Knight 3DS theme hitting the eShop “soon.” The developer has confirmed that the theme is exclusive for the upcoming EU release of the game, though a new one may hit other regions later.