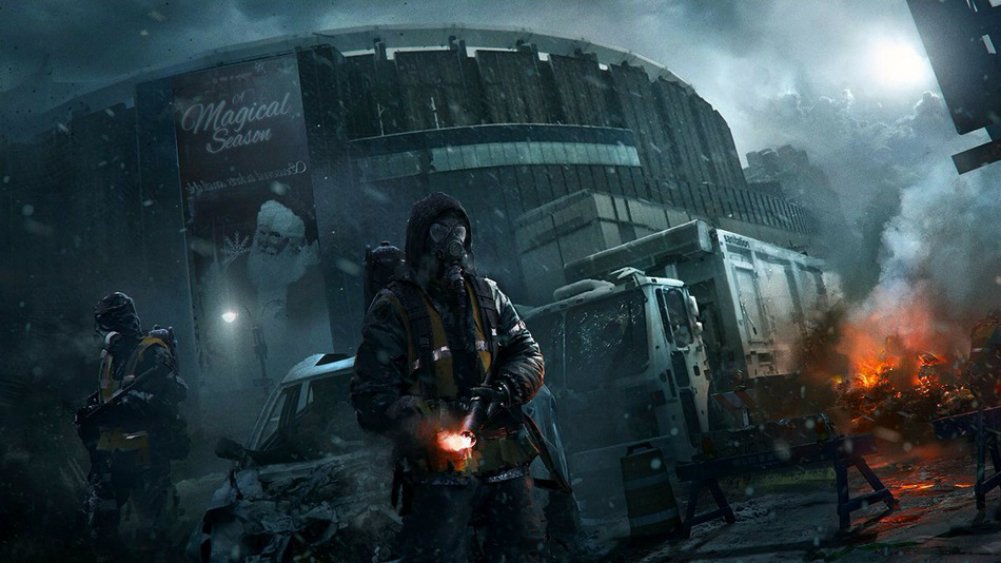 When Tuesday, April 12 rolls around, much like Destiny, The Division is getting a massive update that brings raids (Incursions) into the mix. Ubisoft has now fully detailed the free patch, which will add the “Falcon Lost” Incursion to the game, which requires players to be level 30, and have completed the mission “General Assembly.” It’s meant as a four-player event.

As I noted in my review, my interest in the game waned a bit by the time I reached the finish line, and I haven’t really been keeping up with it as much as other online shooters. Maybe with the right group I’ll jump back in, as it has a lot going for it.