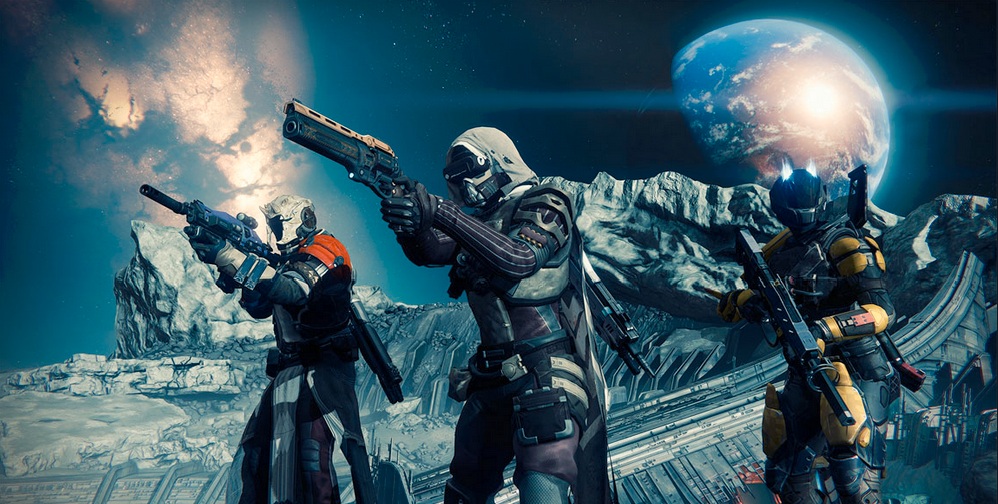 Was it good for you, too?

The Destiny beta was extinguished late last night, leaving us with six long weeks to carry a torch for the shooter until Bungie rekindles the affair this September.

“Your mission in the Destiny beta is complete,” Bungie tweeted yesterday evening shortly after snuffing out the beta servers. “Your next adventure begins on September 9th, with the official launch of Destiny.”

“Bungie thanks you for playing. We made some great discoveries of our own, and we’ll use them to make Destiny a great game for all.”

I definitely enjoyed my time with the Destiny beta, and am eager to return to the firefight this autumn. We’re curious about the rest of you, though. Did anything particularly remarkable happen during your time with the beta this past week, and how did it impact your perception of the game?