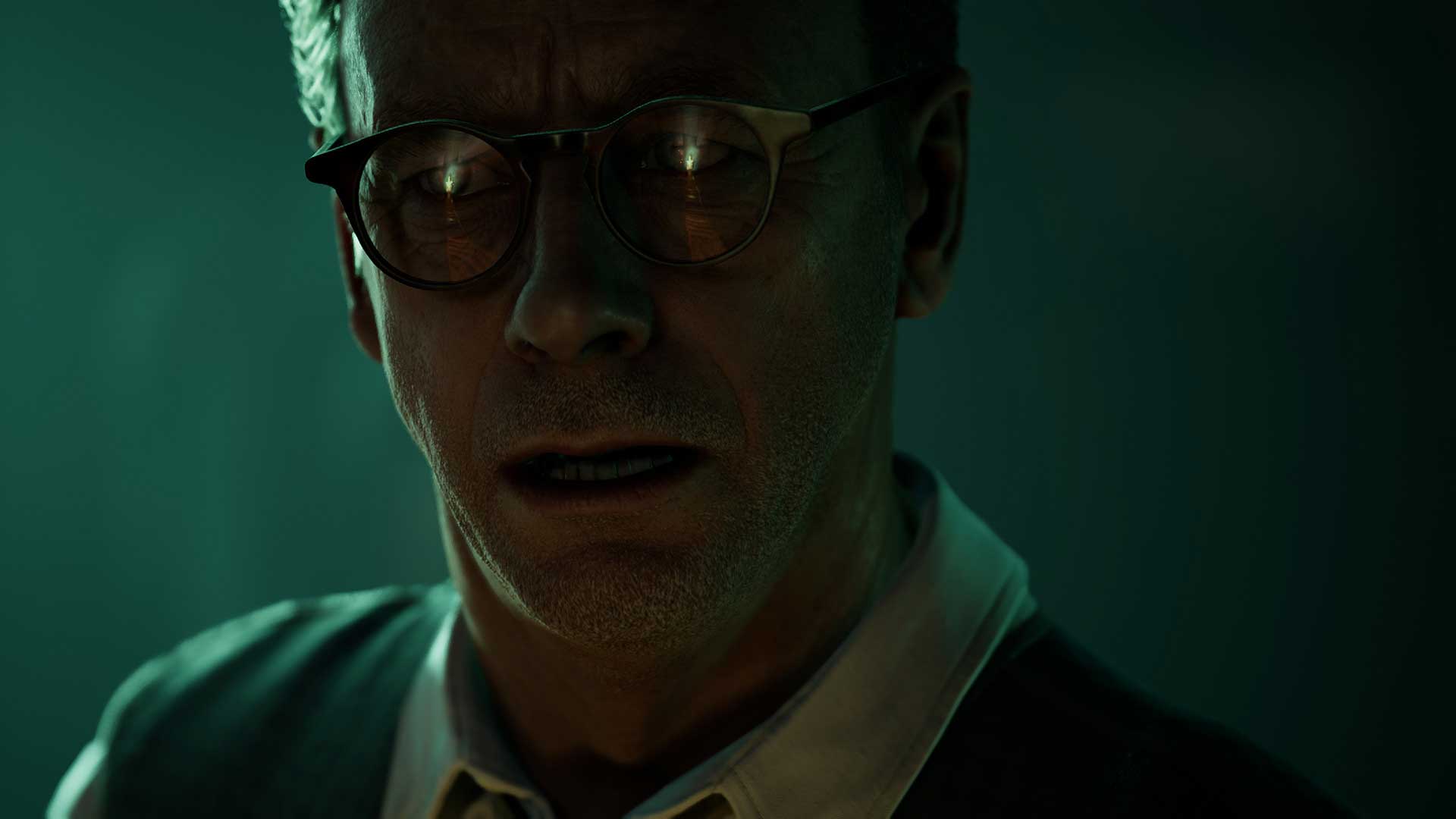 Supermassive Games lifted the lid on The Dark Pictures Anthology: The Devil in Me, the fourth entry in its cinematic horror-adventure series, due for release this fall. The main star this time around is Jessie Buckley, who leads a film crew into a trap-filled hotel.

Not just any hotel, of course — a “faithful recreation of the H.H. Holmes murder castle.”

After Man of Medan, Little Hope, and House of Ashes, this game will cap off “Season One” of the anthology — though it’s worth reminding that these titles stand on their own.

The reception to this series is mixed, but players like me keep showing up for comfort gaming. The recent consensus seems to be that House of Ashes was the best of the bunch — it came around in the end, whereas Little Hope dropped the ball for many players — but it’ll be a slight shock to the system going from The Quarry, a higher-budget (and more mainstream) take on cinematic horror gaming, back to The Dark Pictures Anthology.

There’s a character inventory this time

Even if the storytelling and settings aren’t always up to task, Supermassive has been good about refinements along the way. In this one, players can “explore every nook of the World’s Fair Hotel using the all-new season finale features including character inventory, tool-based puzzles, and expanded movement actions such as run, jump, and climb.” 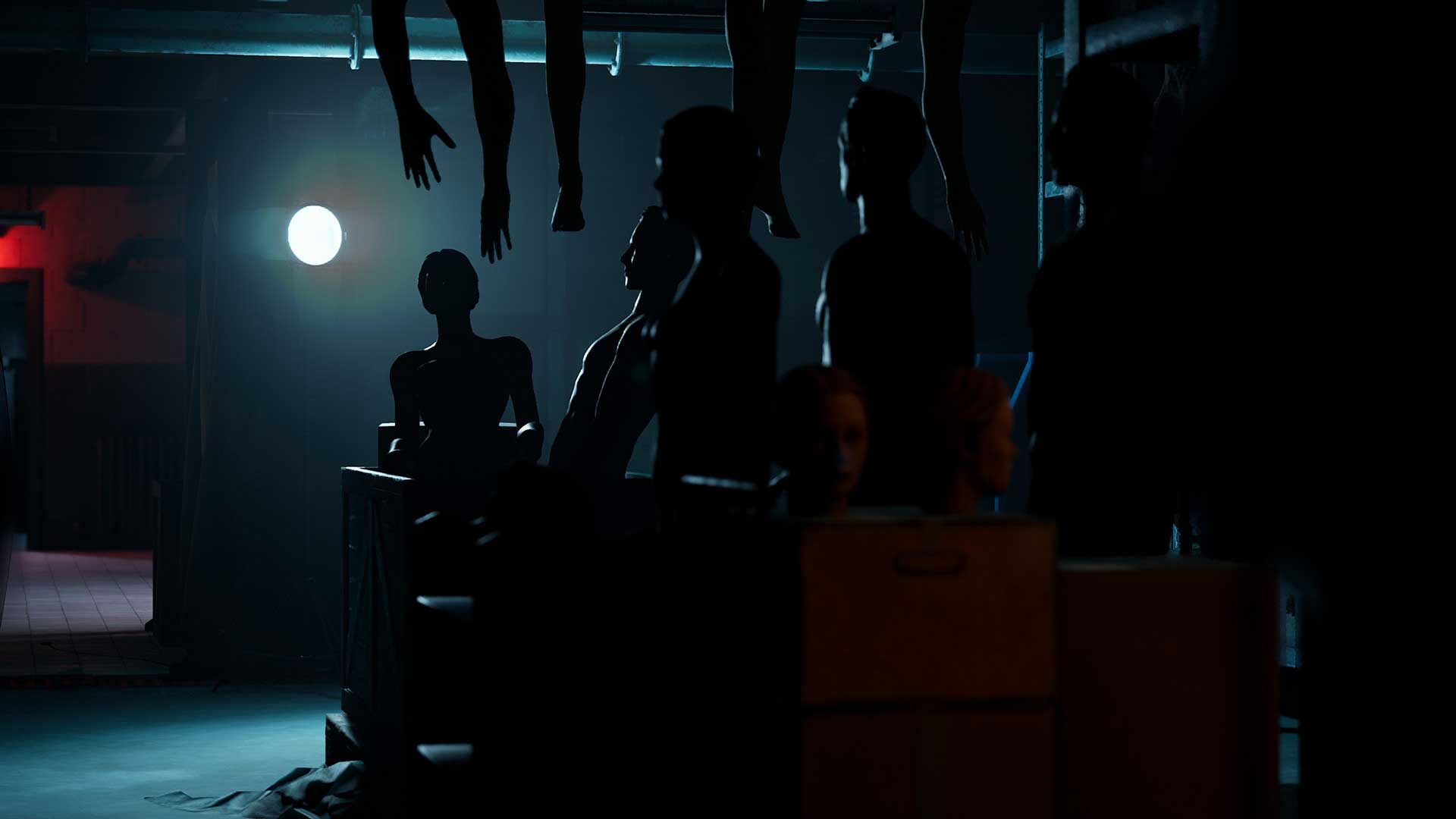 There’s been “supernatural vs. grounded” tension with Supermassive Games, but from the premise and this early look, it seems like we’re dealing with a good old twisted killer.

“Escape the torturous creations of an evil monster who is hellbent on becoming America’s deadliest serial killer and survive elaborate ‘killing rooms’ where your own death is by the killer’s design,” notes the summary. “Will you risk your own life for someone you care for?”

And yeah, multiplayer is back: there’s online co-op with a friend, and couch co-op with up to five players passing the controller around to play as their chosen character(s).

Not only am I down for The Devil in Me, but I am also on the hook for all of those wild-sounding Dark Pictures trademarks, from Directive 8020 to The Craven Man.