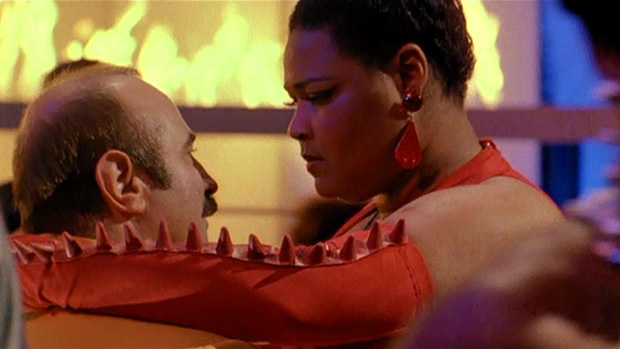 So Nintendo’s got a weird eShop system in Europe that prevents full-grown adults from downloading 18+ rated games during the day. It’s like a Nintendo night club. You’ll have to put the moves on Big Bertha if you want to gain access.

Today, Destructoid took over the VGAs and rigged the ballots (not really). We did learn that folks really like The Walking Dead, and that Dark Souls II is a thing. Elsewhere, we’ve got reviews for Uncharted: Fight for Fortune, PlanetSide 2, and Mass Effect 3: Omega; we give BioShock Infinite a spin; Xbox 360 sold gangbusters in November; Rayman Legends has a solid release date; and Pachter’s being Pachter.

Community:Community blogs of 12/7
Forum thread of the day: Dark Souls 2