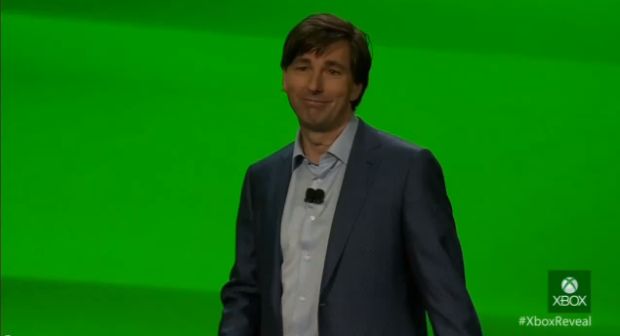 The internet is still buzzing about Microsoft’s big “Xbox One” reveal from yesterday…and most of that buzz is not positive. Not only are the fans not thrilled about the lack of backwards compatibility nor the fees involved in playing a game on more than one console, but now indie devs have taken to Twitter to share their displeasure with MS’ new console, and their general attitude towards the indie community. Though, after seeing this highlights recap of the press event, it shouldn’t really be a shock as to where Micorsoft’s focus is.

Dtoid’s Office Chat talked up the new system, and Jim even released a special Jimquisition on the subject. In other news, Dale interviewed the Call of Duty: Ghosts devs about the new canine companion, Sup, Holmes? chatted up Lone Survivor‘s Jasper Byrne, Allesandro checked out the new Paths feature in the upcoming WildStar MMO, Conrad and Jordan’s couch campaign featured Sunset Riders, and other newsy thingies occurred. Yup.

Community:
Community blogs of 5/22
Forum thread of the day: The Next Xbox – Xbox One