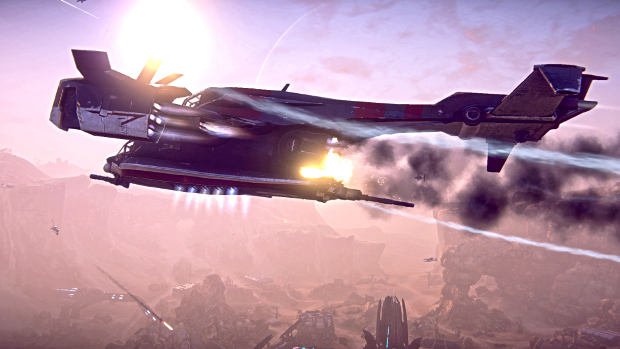 So… I did a feature that I thought was pretty fantastic, and our staff played against SOE in Planetside 2… sooo yeah we’re basically the most awesome people ever.

Community:
How Xbox Live is blatantly better than PSN, animated
Cblogs recaps for 10/16
Forum thread of the day: Who the hell are you? 2.0

Contest:
The winner of our Persona 4 Golden Premium dance contest