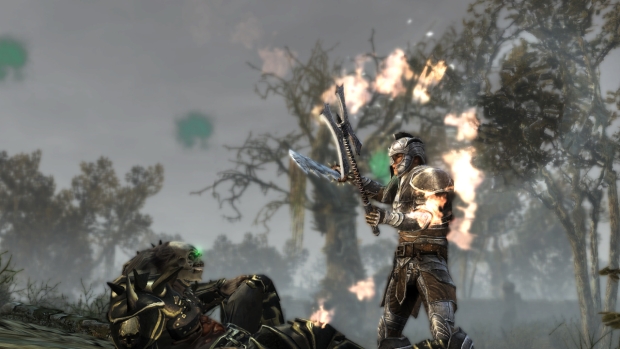 Destructoid and Two Worlds II wants to fly one lucky winner out to PAX East next month. Your trip, hotel and PAX pass will all be taken care of and you just need to submit a video telling us why you deserve to win in order to enter. Check out the contest for more details.

Why 8-bit will never die (and why that’s awesome)

My Expertise: Playing the race kart

Forum of the day: We love Anthony thread

Rumor: PS3 cross-game chat is coming … but at a price

Jimi Hendrix to get his own Rock Band game this year? (Update: No, not really)

Sony: Exclusive ads and content are the new battleground

Midway’s XBLA games have been delisted

Say goodbye to online functionality in these EA games

Okamiden trademarked for US (hooray!)

Is Sega working on a game called Dinosaur Hell?

A free trip to space courtesy of Shattered Horizon

Confirmed: Ubisoft’s new PC DRM is out of control

NIER gets a new trailer, stuff happens in it