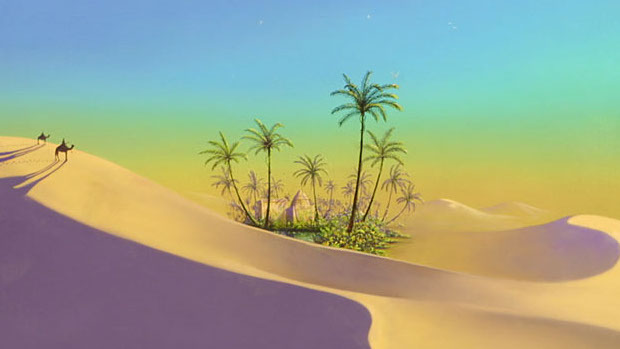 Even today, people talk about the fabled summer gaming drought. I don’t see it, and I haven’t seen it for a few years now. Each of the last five reviews we have done has been above eight out of ten, including today’s review of Rise of the Triad. That’s not even to mention the glut of games provided by the Steam sale. Are you feeling a drought? I’m certainly not.

On Destructoid, the Podtoid crew released a new episode, Tony took a look at a Sonic/Mega Man crossover comic, Foom played the absurdly awesome Savant on Mash Tactics, and so much more happened on this fine day.

Community:
Community blogs of 8/1
Forum thread of the day: The Board Game thread.
I have cancer, but I will be ok

Reviews:
Review: Rise of the Triad

News:
Arkham Origins on Wii U lacks multiplayer, naturally
Metal Gear Solid: VR Missions coming to PSOne classics
Dragon Quest Monsters 2 coming to 3DS in Japan
Breath of Fire 6 coming next year, you’ll be sad to learn
Platinum is chronicling Wonderful 101 through their blog
Wii U should expect 20-30 new indie games by the holidays
Street Fighter X All Capcom is a thing
Forza 5 developer: ‘Xbox One cloud offers 600% more AI’
There’s a code hidden in Pikmin 3, according to Miyamoto
Nintendo Download: Pikmin 3
Square Enix confirms next-gen Tomb Raider in the works
Player reputation will actually matter on Xbox One
Polytron ‘working with Sony,’ Fez Mac/Linux ports coming
Every Bethesda and id game is on sale on Steam right now
Grand Theft Auto V has been rated R18+ in Australia
Ubisoft announcing a new next-gen title at gamescom
Hotline Miami 2, Shadow Warrior playable at PAX Prime
Blizzard’s Titan unlikely to be a subscription-based MMO
The Elder Scrolls Anthology compiles all games plus DLC
Wolfenstein: The New Order moved back to 2014
Pre-purchase Papers Please on Steam
David Anfossi is the new head of Eidos Montreal studio
Sleeping Dogs, Papa & Yo, & BioShock are your Daily Deals
Microsoft rolls out Xbox Community Level for ambassadors
2K will officially announce XCOM: Enemy Within this month
All these id Software games are on sale on iOS
The original Oregon Trail was made in just two weeks

Media:
This first-person Dark Souls mod is neat but unwieldy
Psychonauts, Brutal Legend soundtracks now on Bandcamp
This Monster Hunter Frontier G PS3/Wii U trailer is great
Killzone Vita’s multiplayer is poisonous and I love it
‘Online only’ PS4 title Deep Down gets teaser, info
Savant is a dubstep bullet hell brawler with elevators
inFamous: Second Son gets a new developer diary
Take On Mars lands on Steam Early Access
Juliet Starling to appear in Killer is Dead