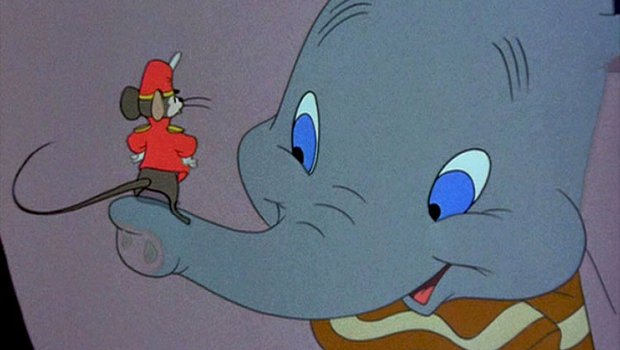 I’ve never really understood the internet’s fascination with animal videos. Often enough, they’re cute, but I’ve always been fairly disinterested. This though… this is something else.

The Dtoid show went live at the San Francisco Vita Social Club today, Wesley reviewed SoulCalibur V, Journey is finished, THQ is still definitely in a lot of trouble, and more happened on 2/3/2012.

LOL SPORTS: Why I don’t like sports games anymore

Forum thread of the day: The Stock Market

Sony: PS Vita does not have any problems in Japan

Scribblenauts Remix gets a celebratory update

The Last of Us takes place in Pittsburgh

Scarface is the highlight of these Arkham City figures

Gaia’s Moon for DSiWare is a neverending story

Game of Thrones’ site is overflowing with new content

Here’s the arcade opening for Persona 4: The Ultimate