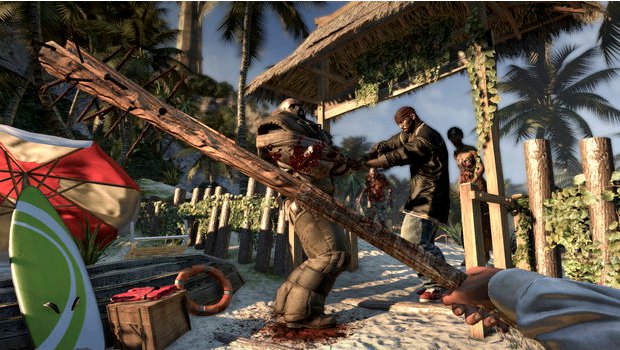 All this news about Dead Island makes me want it that much more. So what if it’s just another zombie survival game? As if that’s a bad thing. Come on. “Too many zombies” is far from a bad thing, especially when it’s handled as well as Dead Island seems to be.

Top ten games we can’t wait for on Google+ Games

This weekend on TwitchTV: How to survive PAX on 321gocast

Why the Mass Effect 3 FemShep vote was the wrong move

The Question: What platform should we review games on?

One hour (and more) on Techland’s Dead Island

ClaDun x2 ready for a PSN release later this month

OXM Xbox 360 reveal is the ‘best game ever made reborn’

Thanks for the Fall Out Boy tracks, Rock Band

Buy a copy of Minecraft, get a second one free

SEE Virtual Worlds gets rights to Total Recall and more

Another chance to get DoA Dimensions’ SpotPass outfits

SNK’s Shock Troopers on its way to PSN

The Dark Eye: Demonicon is all dark n’ stuff

Space sim Legends of Pegasus to hit PC next year

Snake Eater’s 3D camo can come from your 3DS photos

New Once Upon a Monster trailer is good old family fun