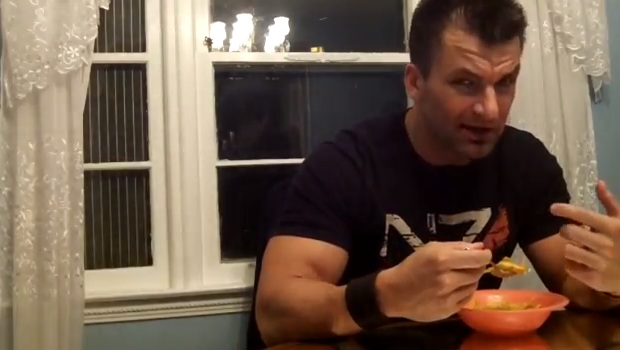 Community member N7 decided to celebrate tonight’s midnight launch of Halo 4 by doing what he dubs the “Max Scoville Mtn Dew Challenge.” According to him, it’s “actually pretty f*cking good.” So, there you go. I’m considering doing this myself…

Speaking of Halo 4, we’re giving away the Halo 4 Limited Edition Xbox 360, our mobile site has been redesigned, Skyrim: Dragonborn was officially announced, you can pre-order GTA V, and so much more happened on 11/5/2012.

Offbeat:
Majin and the Forsaken Kingdom is $5 on Amazon
Jimquisition: In the Hall of the Mountain Dew
Get your art into UDON’s World of Warcraft Tribute book