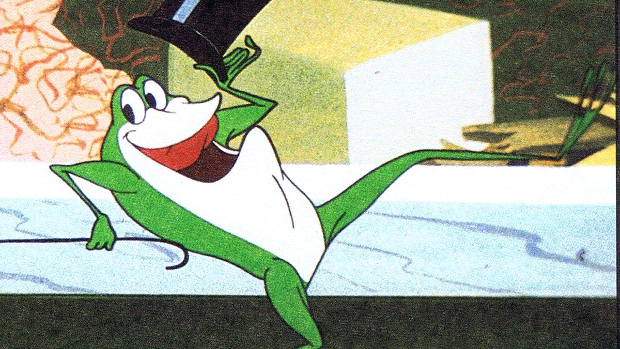 Amazing Frog lives up to its name.

Offbeat:
Seriously though, what the f*ck?

Media:
These Dark Souls II gameplay videos delight
Horror in space: Routine resurfaces with alpha footage
Leo slices and dices into TMNT: Out of the Shadows
The Beard in the Mirror is a classic point-and-click game
New info revealed about PS4 exclusive The Order: 1886
Newest Rise of the Triad dev diary is all about the music
Tenya Wanya Teens looks like an utter delight
Arma 3 beta brings more vehicles, larger scale