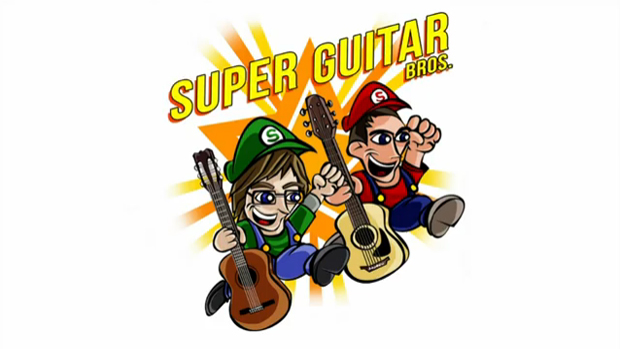 I saw these guys perform at the most recent MAGfest, and immediately wanted to buy a CD. They didn’t have any. They just have these videos. This is one of them. If you haven’t heard these guys yet, watch everything of theirs. You’re welcome.

Today Fraser reviewed The Night of the Rabbit, Hamza showed us a punny new shirt, Dale fibbed a bit on how far along Final Fantasy XIII Versus is, Tony showed us a video detailing all the differences between the US and Japanese versions of Super Mario Bros 3, and a bunch of other things happened.

Reviews:
Review: The Night of the Rabbit

Offbeat:
Witness the cosplay of Animazement 2013
Tropes vs Women in Video Games: Damsel in Distress part 2
Rhymedown Spectacular: Xbox One