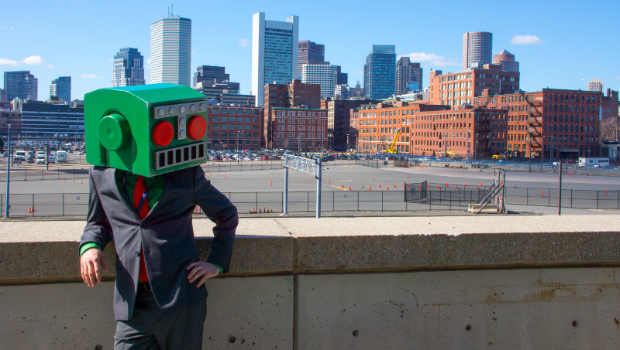 PAX PAX PAX! So much is happening there that we’re bringing you lovely folks a special category in today’s hotness just to sort out all the PAX news. Also, it’s meant to highlight all the awesome you could be witnessing second hand. Are you jealous yet? Yeah, I couldn’t go either.

Outside of that, Square Enix gives a proper announcement on the Final Fantasy X and X-2 HD release, DuckTales is getting remade, and Jim (this is what we call sarcasm) had the time of his life playing through The Walking Dead: Survival Instinct for review.

Contests:
Win a copy of Fetch, the iPad game for dog lovers!