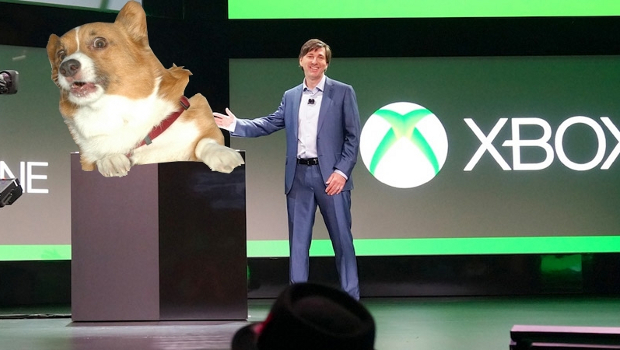 In one of the weirdest turn of events in gaming, Don Mattrick left Microsoft today to head Zynga as its new CEO. Strange he just up and left after completely reversing the Xbox One policies not two weeks ago. Who knew Zynga still had money to throw around?

Other than that (on this fine first day of July), PSN is having amazing summer deals and keeping the PlayStation Plus train rolling, Final Fantasy XIV hit 1 million beta registrations, The Walking Dead: 400 Days suddenly has a release date set for this week, and many more awesome things happened on 7/1/2013.

Community:
Community blogs of 7/1
Forum thread of the day:  Half-Life 3

Offbeat:
Beautiful infographic charts all of Valve’s voice actors
Max for Netflix on PS3 gives you someone to talk to
MoMA adds retro pioneers, Minecraft to its art collection
Jimquisition: Launch Splooge

Media:
Slice up life in the explorative, block-building Bokida
Another huge pile of Killer Is Dead screens
Drakengard 3 gets debut trailer with gameplay
Have a giant clump of Dynasty Warriors 8 screenshots
Vote for One Finger Death Punch on Greenlight!
Europa Universalis IV: Give Me That Old-Time Religion