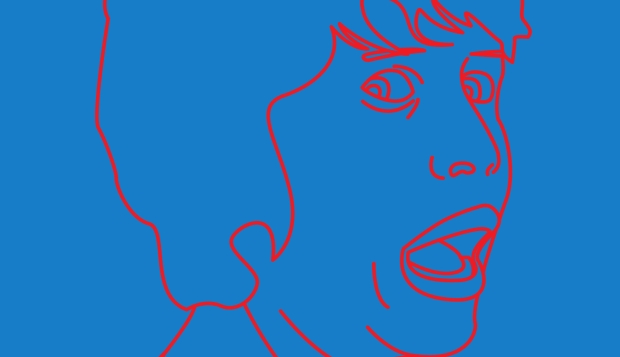 We reviewed Borderlands, we are bringing you an exclusive look at Gajin Games’ next game all week, a German game protest failed, Liz Hurley could pull off being Bayonetta and more action packed donkey shows happened on 10/19/09.

The Destructoid Comic: Power up!

Nothing is Sacred: Cute characters suck

Gaijin Games leaps into the Void

Winners of the limited edition Pokemon shirts GET!

Borderlands getting a midnight release at 1,300 GameStops

Yakuza designer would ‘never want to make’ a GTA game

The Legend of Zelda: Spirit Tracks gets limited edition

Rumor: Killzone 3 in development for 2010 release

Liz Hurley as Bayonetta? Platinum thinks it would work

Oh look, it is a blue and a pink Wii remote

Hell is Other People will make you loathe humanity

Telltale Games loves the PSPgo (somebody had to)

Pachter: Borderlands has been ‘sent to die’

Kill Yourself: Calling All Cars servers to shut down

Fist of the North Star Musou gets Web site ATATATATATATA

On XBLA this week: Panzer General and Tower Bloxx Deluxe

Need for Speed: Nitro’s release gets pushed up

Hideo Kojima has promised Zone of the Enders 3

Heavy Rain walthrough video has an ugly child in it

Watch out ladies, this Brutal Legends video is for you