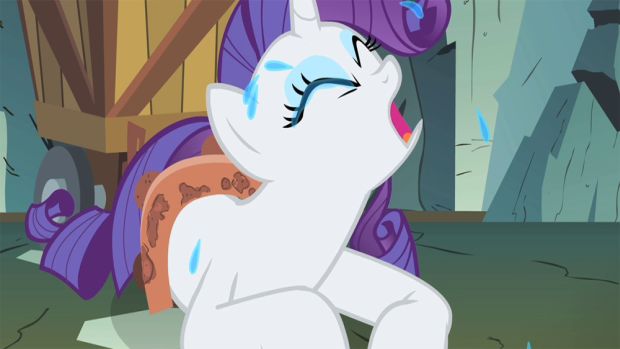 Check out all the things Destructoid did today

Fan projects are a wonderful thing aren’t they? The endless stream of Skyrim mods, the updates of classic titles, the realization of offbeat fan dreams. And who can forget that the granddaddy of military shooters started as a fan mod. Well Hasbro doesn’t quite feel the same way, as they have taken official actions to shut down the fan project My Little Pony: Fighting is Magic. Don’t lose faith bronies, just wish upon a star and it may still come to be.

Today, we watch as the poor bastards that are the former staff of 38 Studios just can’t catch a break,  the rumor mill is a-churnin with possibilities on the release date for Bungie’s project Destiny, GameStop gets its panties in a twist about the possibility of next gen games not playing used products, and Sony admits a level of fault for the underwhelming sales performance of the Vita.

Destructoid Original:
How to steal from Elder Scrolls and not get away with it
How to get your blog on Destructoid’s front page
The top 30 indie games to look out for in 2013
This weekend on Dtoid TV: Path of Exile
The Network Roundup: Getting ready to go Walking
Improving War of the Roses with more free content
Half-Life & Portal Movies? Ray-Man Delayed? What MADNESS!

Contest:
Who wants a code for the Defiance beta?!

Offbeat:
Does Missingno exist!? Mega64 will solve this mystery!
This Super Mario kimono is high-class fashion
BASS in yo’ FACE! New Mega Man toy coming to US
Hyrule Historia international release a success