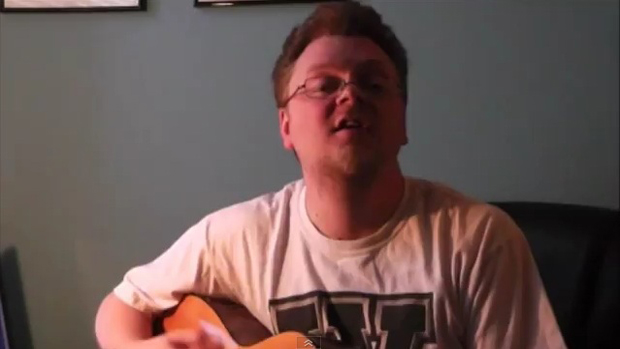 So, I really like the new Resident Evil game. But then again, I’m a fan of the whole series, especially the first, as you can tell from the above song. Yes, it’s a parody of Rihanna’s “Umbrella” Regardless, I dig RE6.

Today on Dtoid, Allistair gave us an in-depth look into the TV Show/MMO hybrid Defiance, Chris reviewed New Little King’s Story, Abel previewed the awesome-sounding multiplayer mode for ZombiU, Jordan got my hopes up for a new Road Rash title, and more happened on October 17th.

Going all in: Defiance is Syfy and Trion’s biggest gamble

Live show: Hanging out with Niero

Forum thread of the day: The Bargain Bin!

Razer is giving away a custom Star Wars-themed Blade
Reviews:

Review: The Walking Dead: Around Every Corner

Ancel: Wii U GamePad has no latency problems

PS Vita has its very worst ‘worst week ever’ in Japan

Scribblenauts Unlimited for Wii U has Nintendo characters

Nintendo: Pikmin 3 is scheduled for a spring 2013 release

Burnout and possibly Road Rash are in Criterion’s future

Project Gorgon: Something old, something new

Serious Sam 3: Jewel of the Nile DLC and franchise sale