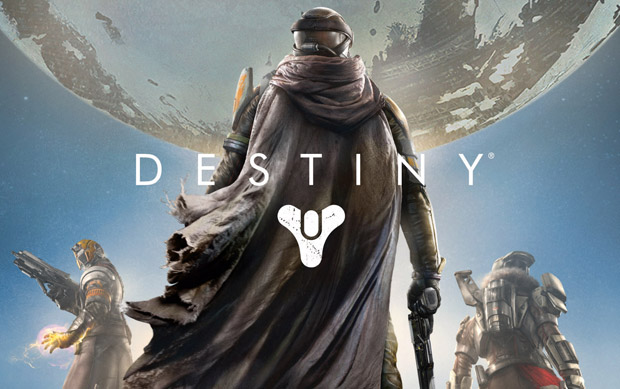 Out of all the things that happened today, there’s one specific thing I’d like to address here: I don’t think the Destiny box art is that bad. Is it just me? Surely I can’t be the only one? There’s definitely worse box art out there. I mean, The Orange Box comes to mind immediately…

On the final day of September 2013, Jordan and Conrad woke us up with some Volgarr the Viking, we checked out Assassin’s Creed IV even more, we prepped for GTA Online arriving tomorrow, Green Day can finally wake up, and so much more happened on 9/30/2013.

Previews:
Leave the Animus whenever you want in Assassin’s Creed IV

Offbeat:
Duane & BrandO’s remastered LP is ready for yo’ bawls
Jimquisition: Vertigo
Pokemon grave stone fills me with all the feels