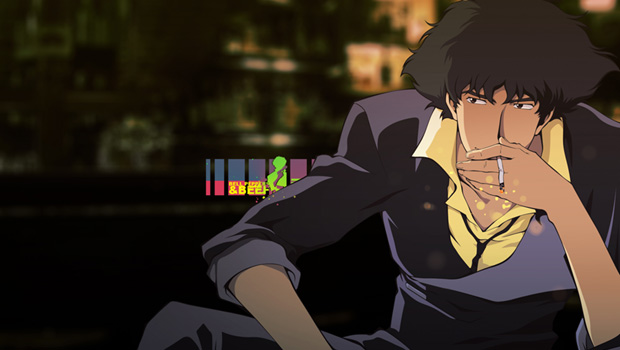 Nerdcore rapper Richie Branson has a project called OtakuTuesdays, in which he produces and releases a new rap based on a requested anime or manga. First up is “Space Cowboy Serenade,” using “The Real Folk Blues” from Cowboy Bebop as a backing track. I didn’t think I’d love it as much as I did, but I was floored. He’s also done raps based on Initial D and Gurren Lagann! (Row! Row! Fight da powaa!)

Today, Ryan Perez stuffs some “plaster cock” in your art hole, Maurice reviews the incredible (told ya) Awesomenauts, PAX Prime is out of passes, and Miyamoto says cute things the way only Miyamoto can.

Lone Survivor dev is uncomfortable with taking your money

About the ‘art’ debate: Please shut the f**k up

This weekend on Dtoid.TV: 56 non-stop hours for charity!!

A WWII shooter, you say? Ask and ye shall receive!

Batman Arkham City and Asylum on sale on Steam

Family Guy: Back to the Multiverse is a video game thing

Kirby’s Pinball Land is potentially coming to the eShop

Screenshots and details leak for The Elder Scrolls Online

Exploring the brutalities of pirating in Raven’s Cry

Atlus wants to teach you how to play Persona 4 Arena