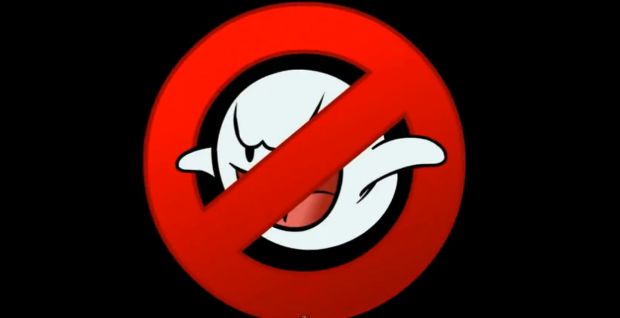 Holy crap. This is everything I love about everything.

Lots of info came out of DICE today, including J.J. Abrams collaborating with Valve on movie versions of Half-life and Portal. Jim helped shed some logic on the latest “NeXtBox” rumors, Allistair dropped some truth bomb science about waiting for “the right number” of exclusives before picking up a new system, Patrick shared what he wants out of the next Witcher game, and a bunch of other video game movie news got announced, along with a ton of other things today.

Destructoid Original:
Next Xbox always online? Blocks used games? Not buying it
How Nintendo breaks hearts with the D.E.N.N.I.S. System
Opinion: How many exclusives is enough?
What I want from The Witcher 3
Ni No Kuni guide: 20+ essential tips to get you started
Can a Half-Life or Portal movie really work?
Live show: Demolition Girl and Photography Boy

Community:
Community blogs of 2/6
Forum thread of the day: Witcher 3

Events:
All the cool kids are here at D.I.C.E. Summit 2013
J.J. Abrams and Valve to collaborate on a project
SF’s demonic BART screech was worked into Dead Space
David Cage ‘shocked’ by violent showings at last E3
Best. Tattoo. Ever.
Double Fine to support OUYA with The Cave, DF Adventure