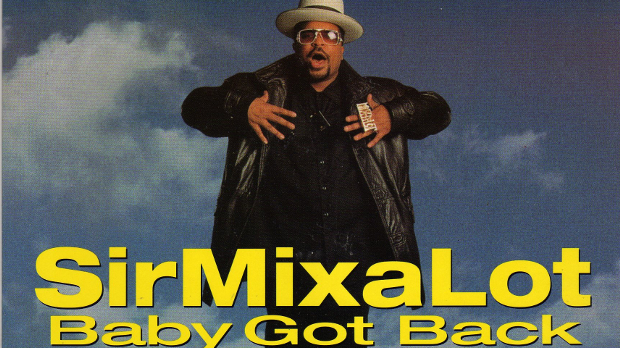 Woah. So much stuff went down today. Is it just me, or is Sony killing it? A bunch of cool looking & new IP, stuff for Vita, talking explicitly about cross play (buying one copy of a retail game and getting both versions), hip trailers for things we know about (like Last of Us), PS1 game Vita compatibility and so on.

In case you missed it, we also reviewed a bunch of hot games today, including Sleeping Dogs, The Last Story and Darksiders II (#darksiders2). Hamza also dropped some tactical information nukes with two content laden Black Ops II previews that point to some surprisingly interesting things the game will be doing, in turning the multiplayer component into a full fledged spectator sport.

You can check all the gamescom jibber jabber after the jump. Good luck catching up!

Also, in midst of all of this madness, don’t forget that Papo y Yo released on the PSN today. It was my favorite game of E3 and one I’ve been looking forward to for a while. I’m downloading it as I type.

gamescom: First look at Army of Two: The Devil’s Cartel

gamescom: Get all the cars in Need for Speed Most Wanted

New footage of Okami HD to wet your brush over

gamescom: Play as a puppet in pretty platformer Puppeteer

gamescom: PS+ is getting storage update, coming to Vita

PlayStation Plus subscribers getting beta of Dust 514

Is Level-5 localizing Guild 01 for the US?

James ‘AVGN’ Rolfe pits the SNES against the Genesis

Meow: Catwoman announced for Injustice: Gods Among Us

Papo & Yo hits PSN today, have a cinematic trailer