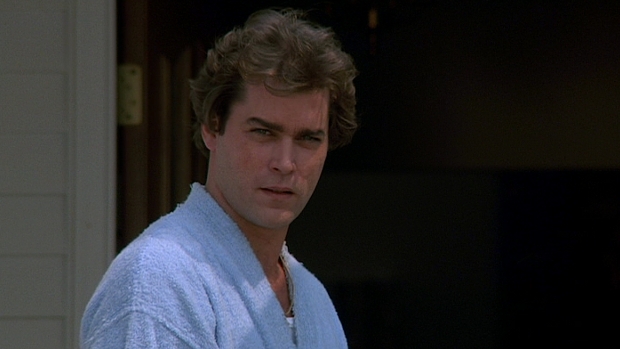 Today, we reviewed Monster Loves You and LEGO City Undercover: The Chase Begins, we launched a Donkey Kong tie shirt that some of you are apt (ape-t?) to go bananas for, Jim wrote a up an interesting analysis of the way in which EA’s silence kept it out of hot water, video reviews made a triumphant return, and more!

Community:
Community blogs of 4/23
Forum thread of the day: The Evil Within

News:
Pizza Hut Kinect ordering coming to Xbox 360 today
Heavenly Sword is also getting the movie treatment
Amazon has God of War: Ascension for $40, Gold Box deals
Dragon’s Crown is officially hitting the US in August
Toki Tori 2 update addresses some issues
Take a bite out of this Castlevania: Mirror of Fate guide
Bulletstorm sequel would have been ‘a big risk’
Nintendo announces Wii U Virtual Console launch lineup
Monaco delayed on Xbox Live Arcade
You can thank Sony Santa Monica for the PS4 Share button
Company of Heroes servers close May 7 in favor of Steam