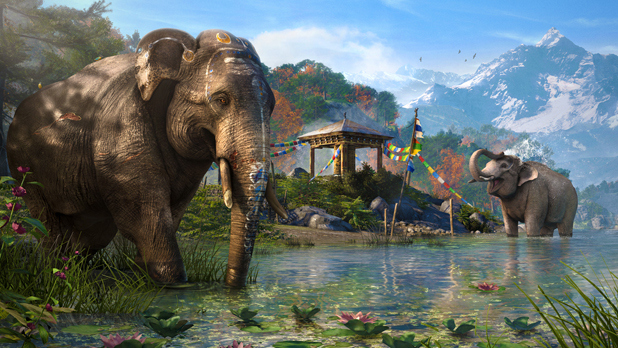 Part one of the video series chronicling the Far Cry 4 developers’ trip to Nepal was strange. Part two was more dangerous than anything. The third and final part is just downright depressing.

Talking with citizens that either played a role in or were caught in the middle of the Nepal Civil War, the developers got a first-hand account at how awful war can be. The stories they tell are the sort of thing that you wouldn’t wish on anybody.

Now the developers are equipped to go back to Montreal and make the bloodiest, most murderous game they possibly can, with the right touches to add that hint of realism.