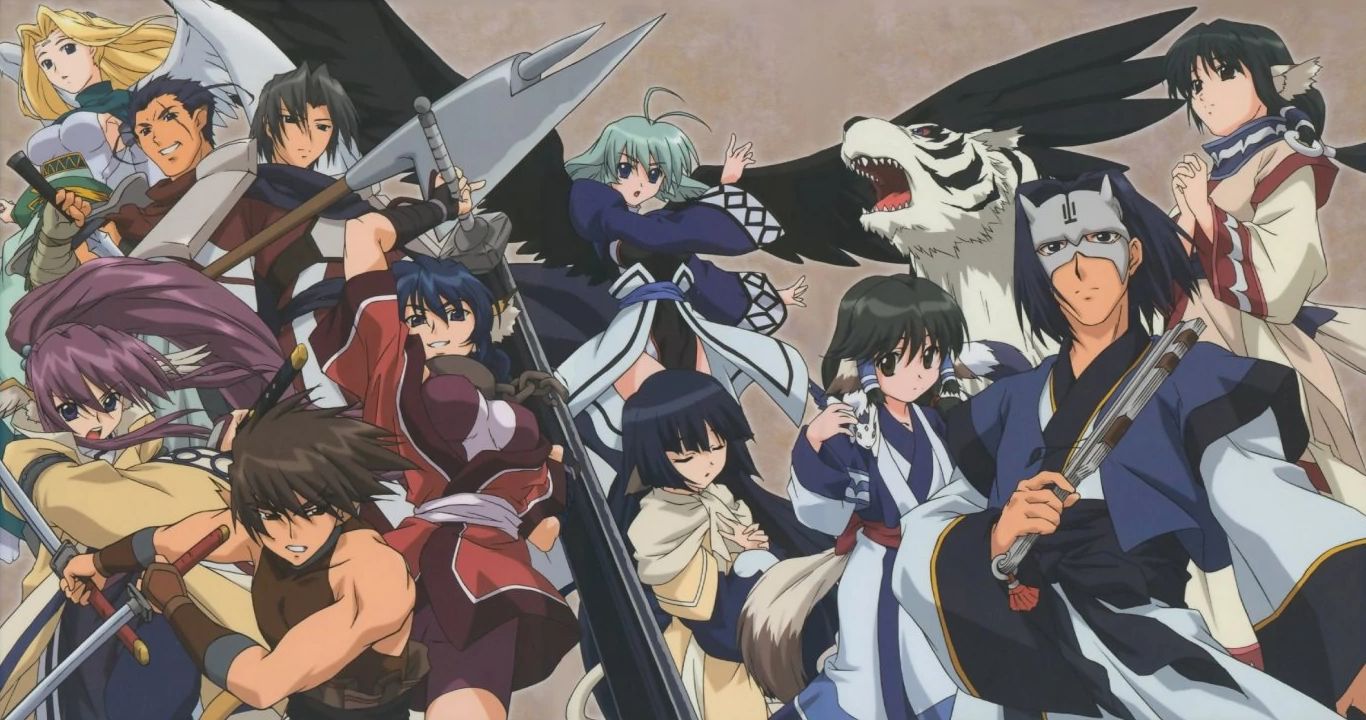 Its title might be a bit of a mouthful to pronounce, but Utawarerumono is a good time. I’ve sung its praises over the years, and despite some missteps, I’d recommend the core series wholeheartedly…bar one problem: The original story is only available in English as a mediocre TV series adaptation. Atlus localized the two–part sequel for PS4 a couple of years back as Utawarerumono: Mask of Deception and Mask of Truth, but the 2002 original was too old and janky to make for a viable port, leaving it Japan-exclusive but for some technically illegal fan translation patches.

Thankfully, developer Aquaplus opted to remaster the original recently as Utawarerumono: Prelude to the Fallen. An English version is on its way to PS4 this year courtesy of NIS America (who also published the Utawarerumono: ZAN spinoff).

Which brings us to the even better news: All three games will be getting PC ports from ShiraVN (a team based at Kantai Collection publisher DMM games), starting with Mask of Deception and Mask of Truth debuting on Steam this January 23. Prelude to the Fallen is “planned” for PC this year, presumably coming sometime after NISA brings out the console edition. ShiraVN promises that the PC editions will preserve the localization and translation work from the existing console editions, which is reassuring considering poor translation is a common complaint of Steam users perusing the store’s “foreign language” offerings.

All in all, good news for all three existing Utawarerumono fans (hi!). If you’re new to the franchise and want to see what all the fuss is about, I’d actually recommend holding out for Prelude to the Fallen if you can stand to wait for it. Mask of Deception works decently as an entry point, but by necessity it spoils some background details that will blunt some key points in Prelude to the Fallen‘s story.