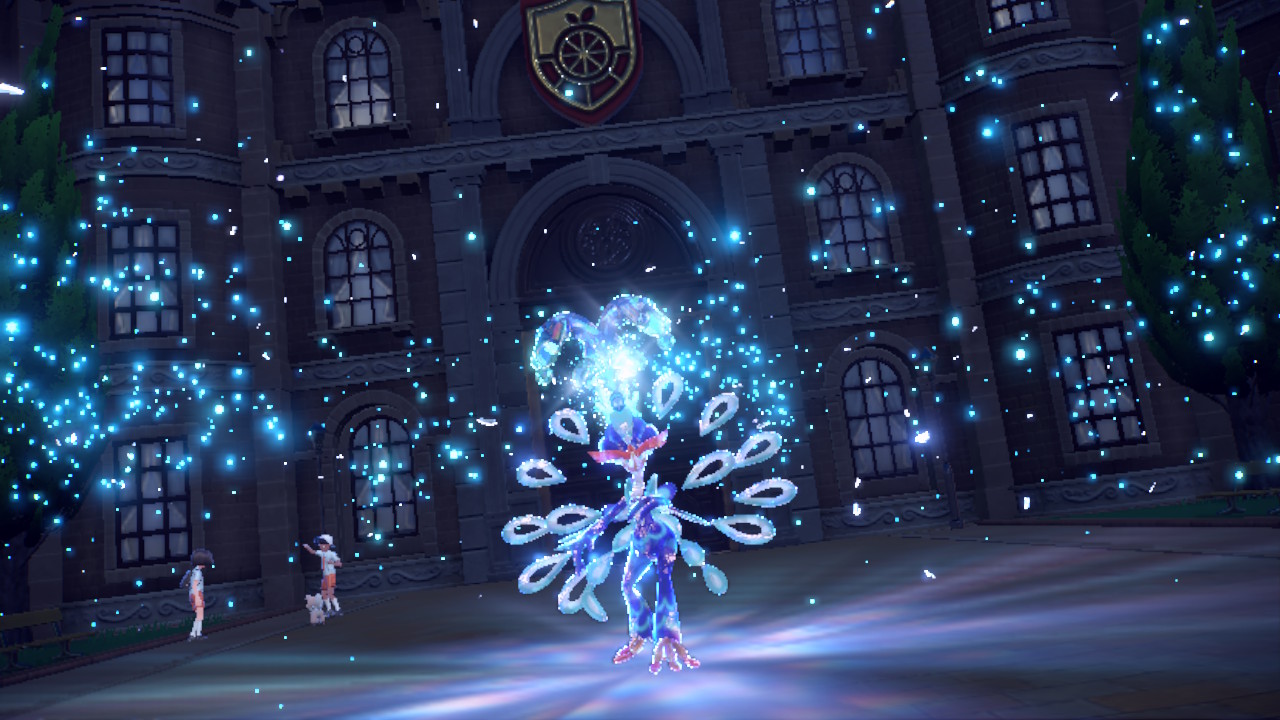 Fish are friends, not food

Water-type Pokemon are a great addition to any roster. Not only can they hit three common Pokemon Types for super-effective damage, but they also resist four Types and have only two weaknesses. Water-Type Pokemon are also incredibly common, so you can fill out your roster with whatever niche it needs. That said, if you’re looking for solid Water-Types to carry you through your adventure, consider one of our picks below. 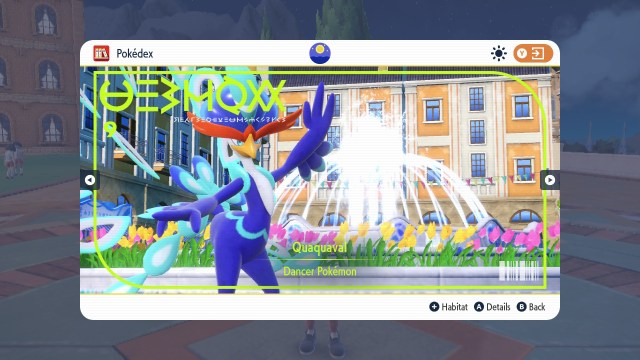 Quaquaval is a fascinating Pokemon. As the fully evolved form of Quaxly, this Pokemon will help you defeat several early-game threats as your starter. Its Water/Fighting typing gives it unique offensive coverage, and its access to powerful Flying-Type moves expands that even further.

In the late game, Quaquaval will be risky to use due to the recoil damage from its heavy-hitting attacks. You’ll also want plenty of Burn Heal on hand, since burn will cut its damage potential significantly. Still, if you can play around with these quirks, Quaquaval will have an offensive answer to countless Pokemon you’ll fight. 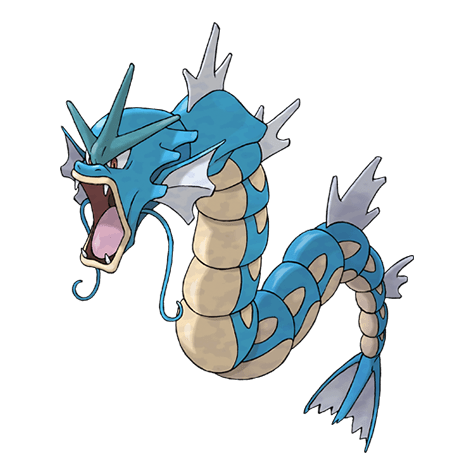 With a great spread of stats – including an incredibly potent physical attack – Gyarados can bring the hurt fast to its enemies. Its Water/Flying typing is a little awkward, since it will take super-effective damage from Rock-Type Pokemon that it should be countering. That said, for Ground-Type threats, Gyarados can put up a heck of a fight. This is especially important against The Shaking Earth Titan, as it has an especially hard time dealing with Gyarados. If you’d like to unlock gliding for your mount early, Gyarados is a great pick. 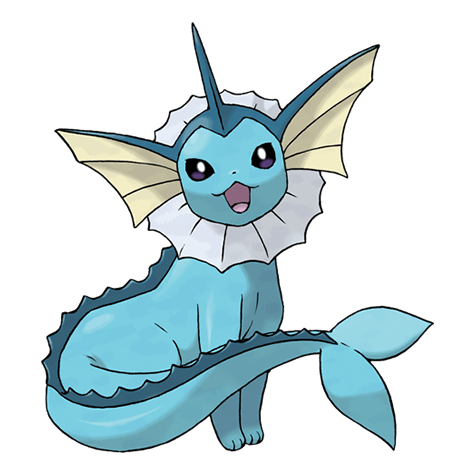 Vaporeon is a fantastic no-frills Water-Type Pokemon. With great defensive stats and a strong special attack, any Rock, Ground, or Fire-Type Pokemon will absolutely melt against Vaporeon. It may be difficult to find a Vaporeon with a good Tera-Type, since the default “Normal” type on Eevee won’t do you too much good. Still, this is one Water-Type that’s worth the effort to have. 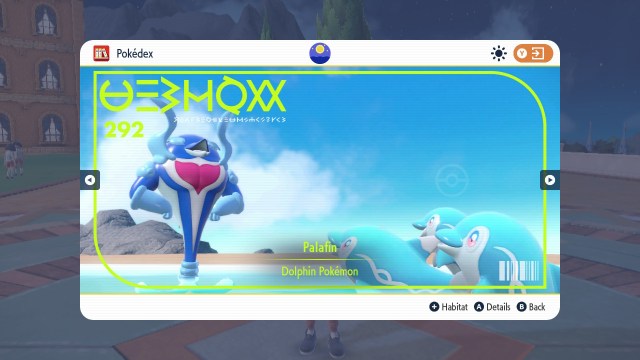 Palafin seems completely unremarkable at first. This makes it even more surprising that this fish is a destructive force that tears up 6v6 competitive singles play.

Palafin’s secret is its unique ability: Zero to Hero. Switch Palafin out once during battle, and it will activate its Hero form the next time it enters the encounter. This transformed Pokemon’s stats are insane, blowing right past pseudo-legendary and sitting on par with actual Legendary Pokemon. Send Palafin out as your starter, use Flip Turn to send it back to its Pokeball, and just like that you have a Pokemon that’s a few stats shy of Kyogre to send back on the field. As long as you’re willing to play around Zero to Hero’s quirks, you won’t find a stronger Water-Type Pokemon in the game.